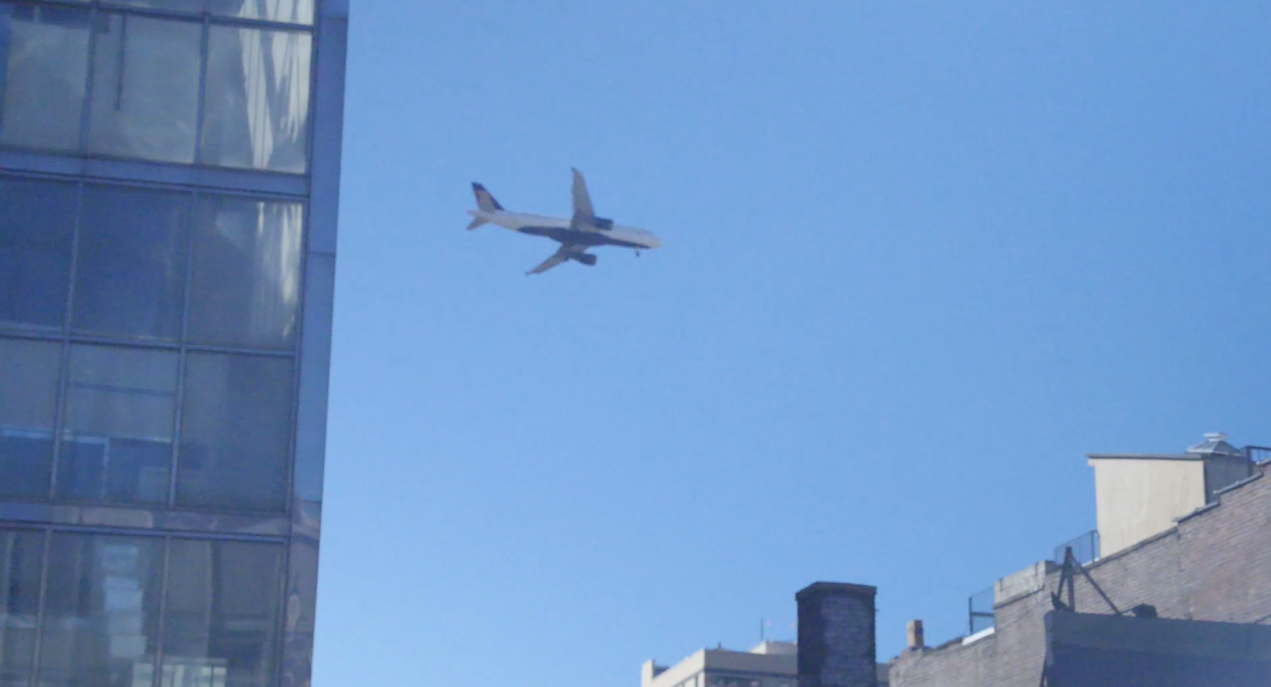 Jackson Heights in Queens is directly under the flight path of LaGuardia airport. The noise pollution from overhead planes has caused disturbances for the local community.