When the Pollution is in the Home

When you walk into her apartment it’s obvious why. Hope’s ceiling is covered in black mold. Her sink runs for twenty-four hours a day. The humidity in the air is palpable. 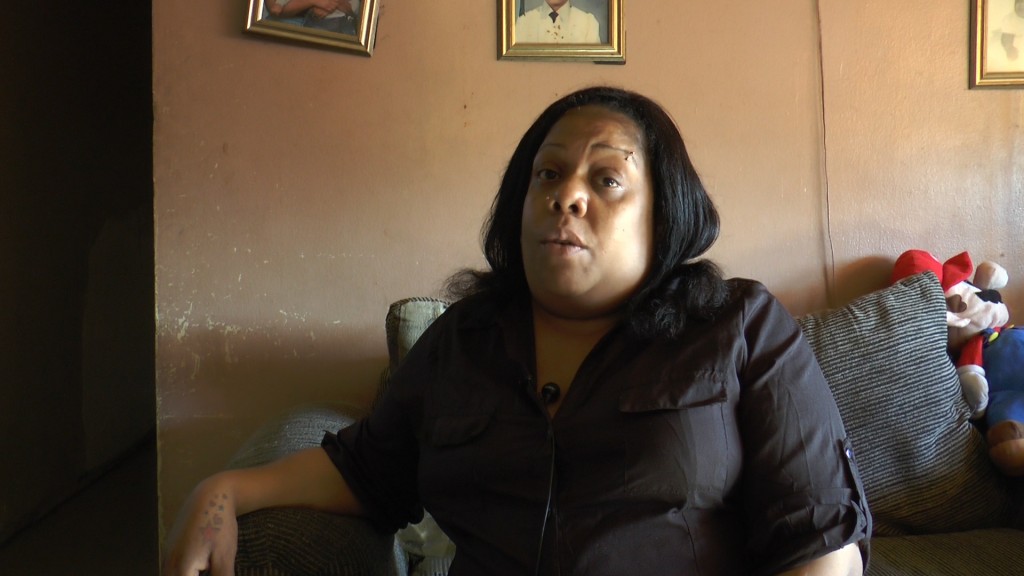 The mold is the most likely cause of Hope’s asthma, according to Associate Professor of Environmental Health Matthew Perzanowksi of Columbia University. Indoor air pollution, or IAP, is the reason why 19 percent of children living in Harlem today suffers from asthma. 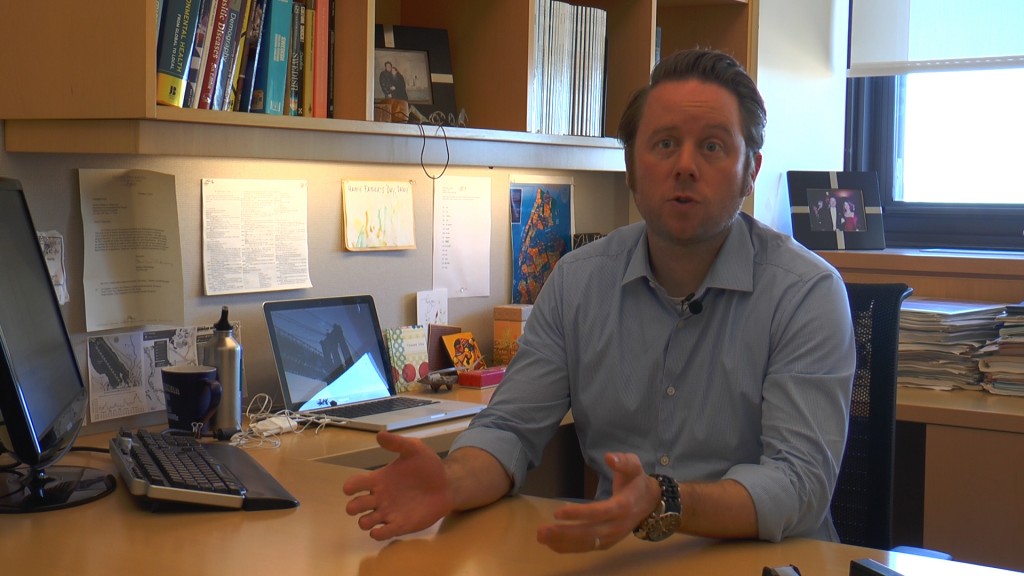 This is drastically higher than the national average which is around 9.3 percent according to the CDC. This means that children growing up in Harlem are more than twice as likely to develop asthma than the average child growing up in America.

Hope, who has lived in the Manhattanville projects at 1470 Amsterdam Avenue in West Harlem for almost twenty years, said that although housing conditions have always been poor they have gotten worse in recent years. 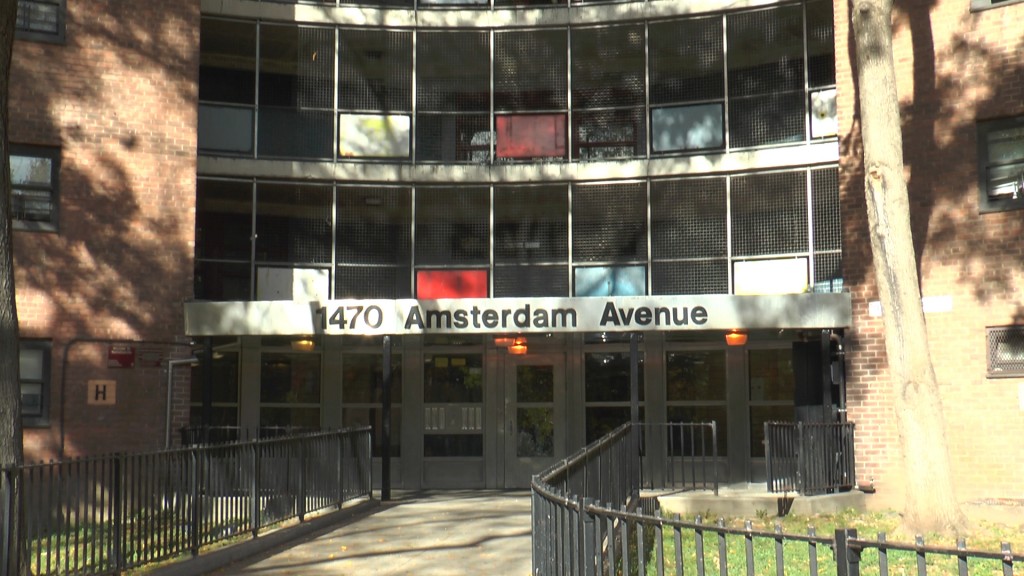 Fred White, another tenant in Hope’s building, has experienced similar problems. Often, he says, he has to take NYCHA to court just to get simple issues such as leaks addressed.

“It started out the size of a dime,” said White, speaking of a hole in a pipe leaking raw sewage into his apartment, “then it moved to the size of a quarter.”

This pipe, which leaked raw sewage from the toilet one floor above White took management nine months to fix, he says. 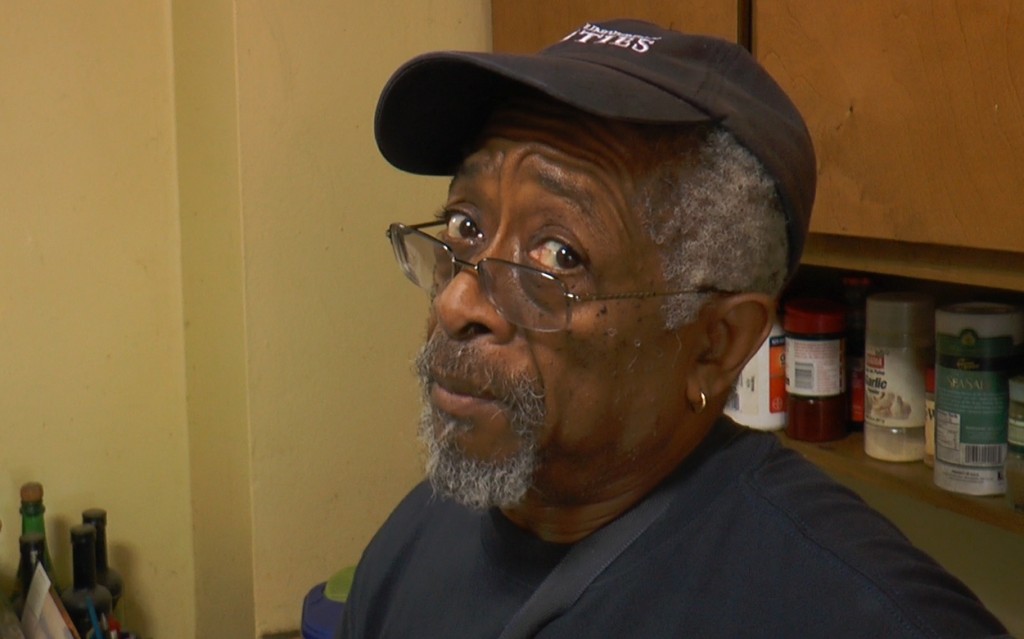 Fred White in his home.

Yet, many are left asking who is going to pay for the urban renewal? In a place where the average household income is $34,527, according to the open data provided by NYC.gov, obsolete and often dangerous housing standards of the past remain present due to high costs and long wait times for repairs.

What makes matters worse, is that the parents of children who have asthma are often forced to take off time from work to deal with their children’s asthma related health issues. The monetary loss due to missed time at work is around $3,000 per child, per year, according to Stanley Fritz, Director of Communications for the Harlem based community organization WEACT.

Add this loss of income to the the cost of the housing repairs necessary to prevent or remove indoor air pollutants and contaminants, which can cost “anything from hundreds to thousands of dollars,” according to Ogonnaya Dotson-Newman Director of Environmental Health for WEACT, and the result is what appears to be a self-perpetuating problem.

That is why WEACT is currently organizing community members. In the hope that together, many can accomplish what one person might not. WEACT is currently focusing on a three pronged approach: community education about IAP, facilitating the attempts of residents to pressure landlords into making the changes necessary to make housing safe, and trying to help pass bill 385, an amendment to the Clean Air Act, which focuses on IAP.

Advocates fear that without a law in place, changes to the poor housing conditions that residents face will probably not occur.

When contacted for a comment on issues tenants are experiencing with molds and leaks, the Housing Authority that manages Manhattanville responded that all tenants should log their complaints with the Customer Care Center that handles Public Housing Maintenance.