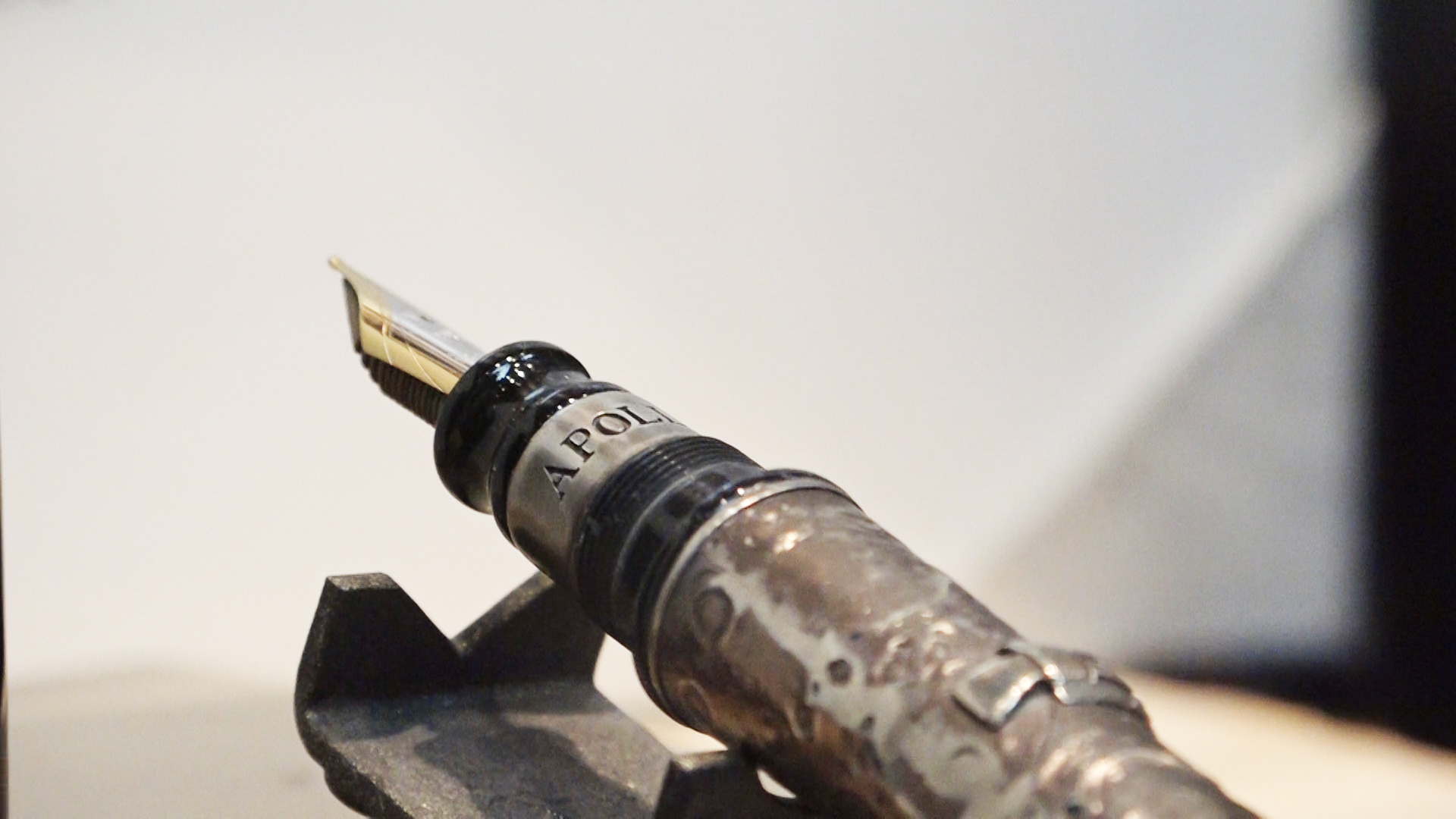 Succession and Success of Family Business

Located on Warren Street in the financial district, the Fountain Pen Hospital is the last remaining shop devoted to fountain pens and ink in New York City. Celebrating its 70th anniversary this year, the store is currently run by Terry and Steve Wiederlight, the third generation of the Wiederlight family. However, it is not its dying industry that is now threatening the future of this family business, but the family part. The 4th generation has decided not to go into the family business.

“My kids don’t want to be in this business. I have three children and my brother has two children. I don’t think they want to be in the business. They know how hard it is and they have some other interests,” says Terry Wiederlight. As to the future of the store, he says: “I’ll just be here till I drop dead.”

For the majority of family businesses, the succession crisis occurs because they would like to pass the business exclusively to the family members, and believe that outsiders might not continue the same business routine or practice the same business values.

In addition to the loyalty to the business ideology, the cultural background is another determinant factor that shapes the family business owners’ succession plan. Many of them may come from racial or ethnic groups with strong traditions of filial piety, emphasis of family integrity and kinship ties. They are educated to prioritize the family’s collective interests before personal interests. And some family business owners – mostly immigrants – believe that their businesses could define “who they are” and “what they are”, which means they grow a sense of attachment, belonging, and self-identification affiliated with the businesses. This cultural background would enable the business owners to keep the tradition in a way of passing the business on to the next generation.

Starting as a new immigrant and running a medical clinic in lower Manhattan for decades, Dr. Chi-Wai Wong, has been worried about the succession issue ever since his daughter landed in a hospital as a resident several years ago. However, while respecting his daughter’s career pursuit and dreams, now at the age of 68, Dr. Wong struggles in setting up a succession plan to continue the clinic and does not know the future of his business. “My daughter and I have some disagreements in medical practices and knowledge, not to mention that fact that she is already overwhelmed by her job in the hospital,” he says. “So I might give the clinic to my son, although he doesn’t have medical training at all. He works with computers. I don’t know, I really don’t. We will see.”

Family business owners might be overly dependent on and accustomed to the business mode that have been used for generations, the young generation might not agree with the methodology and then chose not to carry on the business.

Some longtime family businesses were founded at a time when there was no business school graduates and people had limited access of professional training but mostly adopted what the family had. Therefore, taking over the family business became a natural decision. Whereas, nowadays it is a society of occupational differentiation and specialization and division of labor. The old generation running the business can hire school-trained specialists to manage certain roles in the business while the younger generation has more freedom to pick a career suited to their interests. It becomes an opportunity for the descendants, as well as a challenge to the family business owners.

At last, the succession issue is also triggered by the concern of “sunk cost”. For many small family business owners, the businesses are their lifetime investment and endeavor, both economically and emotionally speaking. It is simply too hard to give up and let an outsider to take over. “I have my whole life built up on this clinic. It grows with me. And it grows in me. I also opened this clinic to support my family. So I really wish my children could continue the business,” says Dr. Wong.

Another New York City-based small family business, Little Pepper, a Chinese food restaurant was able to overcame the succession crisis. The owner, Gui Ping Huang, started the restaurant ten years ago and strives to extend the business to the next generation. Having a son, Zhi Huang, who is also fascinated by the culinary crafts, Chef Huang planned to pass the restaurant to his son. However, the young man already worked well as a pastry chef in an Italian restaurant. To help the family and make the family restaurant survive, Chef Huang’s son eventually decided to quit the job and return to the Little Pepper. “I want to help my family and partake their responsibility and workload. I think I will take over the business,” says Zhi Huang.

Reasons of Failed Succession
Research by Abbot Downing, an investment and management advising company, has pointed out that a failed family business succession is usually caused by 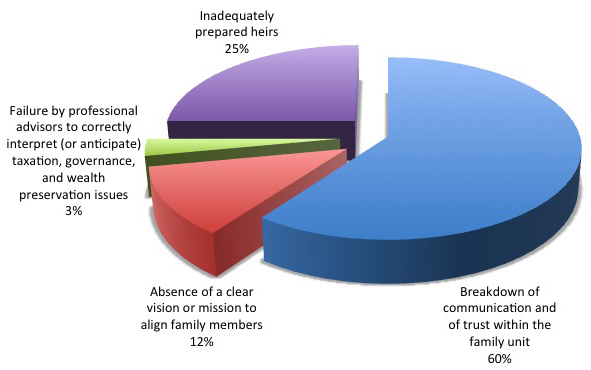 Solutions to Successful Succession
To make the succession work, family business owners should start planning early, both personally and financially. Educating the children to build up their interests in the family business and skills in management can help them better prepare for the takeover. Also, it would help the family stabilize the finance and navigate the business trajectory by incorporating a succession plan as part of a bigger family business plan.

One more solution for the family business owners to solve succession issues is to turn a family-run business to a family-owned business, if no heir and heiress from the later generation would like to take over the business.

Also, for those younger generation that disagree with the existing family business mode, the current owners should consider it an opportunity to change the business routine and ideology, in order to both get the young generation willing to inherit the business and keep the business up with current trends.

Finally, if a succession is in motion, the small family business owners can always consider life insurance, to evaluate the business situation better, push the succession plan forward, and make decisions accordingly.