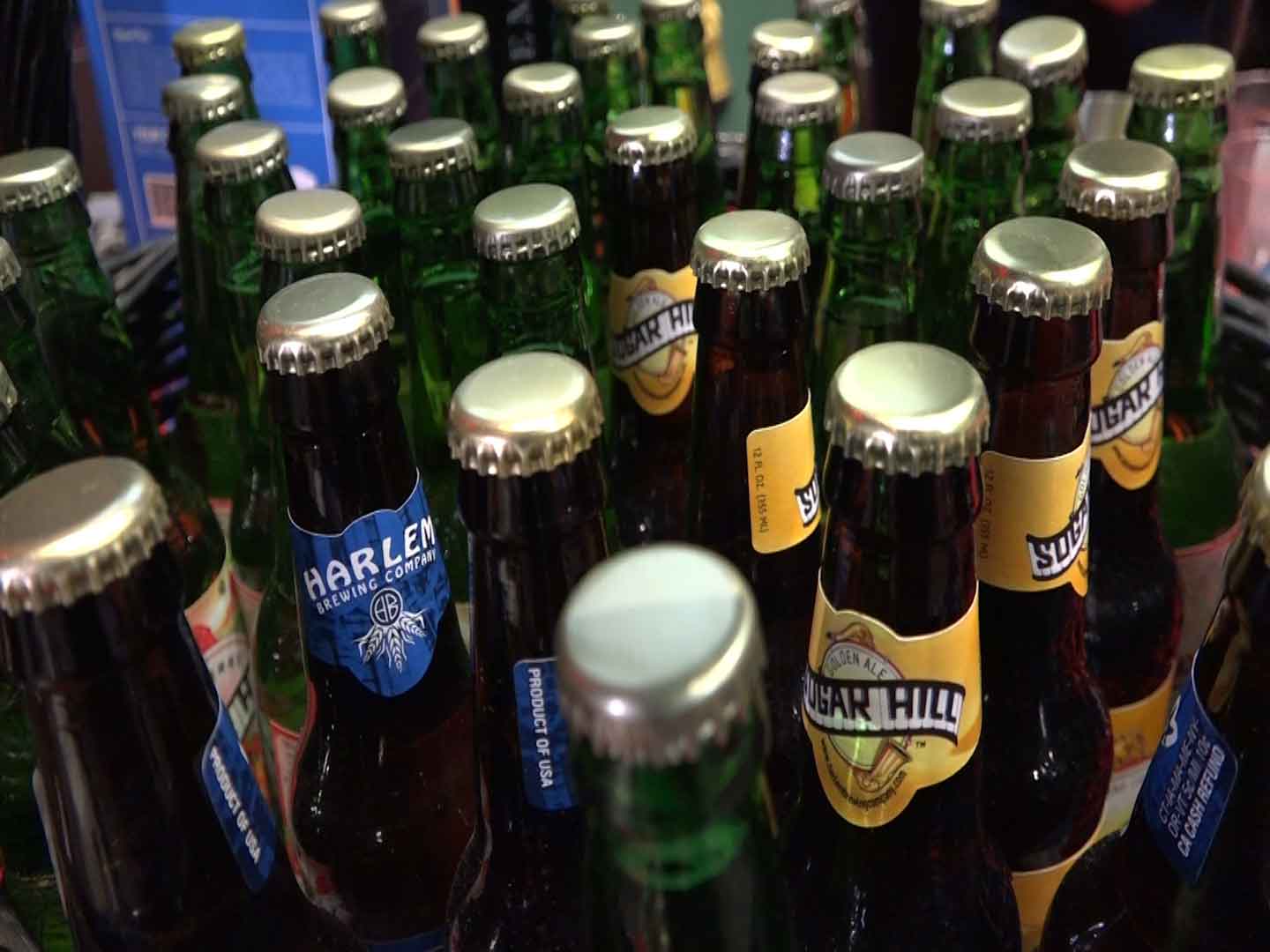 Rest assured New York beer lovers: 2016 has been a big year for craft beer and the market is not ready to collapse. The number of New York State breweries grew from 95 in 2012 to about 300 today.

The resurgence of this industry first firmly established in New York by German immigrants in the 1830s, is not random but linked to politics. And it has always been this way. Brewers benefited from the industrial revolution and its innovations such as the thermometer and hydrometer to produce in mass and deliver their products alongside the East Coast. Hoses started to get clogged following World War I and Prohibition. In fact, the home brewing of beer with alcohol content higher than 0.5% remained illegal until 1978.

“When they do well, our economy does well”

Things changed that same year when Congress passed a bill repealing federal restrictions and lowering taxes. Since then, other strategic laws for the industry were passed, among them, the Farm Brewing amendment by Governor Andrew Cuomo in 2012. The goal was “to increase demand for locally grown products to further increase economic impact and create new businesses surrounding the brewing industry”, according to the New York State Brewers Association which promotes and lobbies for local producers. A rewarded task judging by the statement made three years ago at the “Taste NY” event by Governor Andrew M. Cuomo. “Craft breweries are a significant sector in our agricultural and tourism industries, and when they do well, our economy does well. I encourage New Yorkers to sample all of what our craft brewers have to offer.” 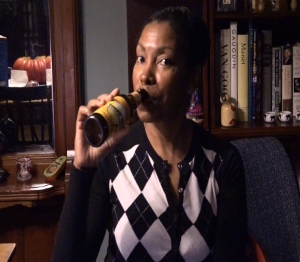 The hidden history of women and beer

The face of the local industry is changing today, becoming more feminine says Paul Leone, the Executive Director of the New York State Brewers Association. A rising interest for this beverage expressed by Celeste Beatty, an African-American from North Carolina who created her brand Harlem Brewing 17 years ago. When she started her business, during events she was challenged by men who thought that, she was only there to put on a tight tee-shirt and promote beers. An aberration knowing the story of women and this beverage, which dates back to roughly 1800 B.C., when brewing beer was part of women’s daily chores in ancient Sumerian and Egyptian societies.

With a force of persuasion, Beatty made even the most reluctant white males in the craft beer world realize that she had something unique to bring to the table. Her determination help brew an idea for another stereotype-breaking woman in Harlem, the captain of a women’s American football team, Colette Smith. . “It’s a male dominated world,” says Smith who is excited about teaming up with Beatty. “A lot of these big beer companies like Budweiser they partner up with men pro football players in NFL. They don’t partner up with women. So a woman owning a beer business, and women pro football got to happen.” 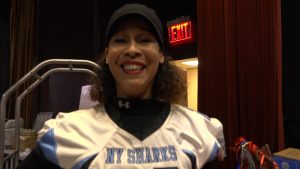 At the end of the day, as Leone suggests, what makes a local drink successful is the personality of its creator and the special connection to the community. “The vast majority of breweries that are opening today are very local, even hyper local which means they only serve the community where they brew their beer. Millennials are driving this movement because they care where their food come from, where their beer come from. And it’s really a good formula for craft beer because a lot of people who are opening today their breweries are from this community.”

An argument that makes Beatty, who now brews in upstate New York, more determined than ever, to open her own brewery in Harlem, the neighborhood which has seen her grow-up as a crafty entrepreneur.