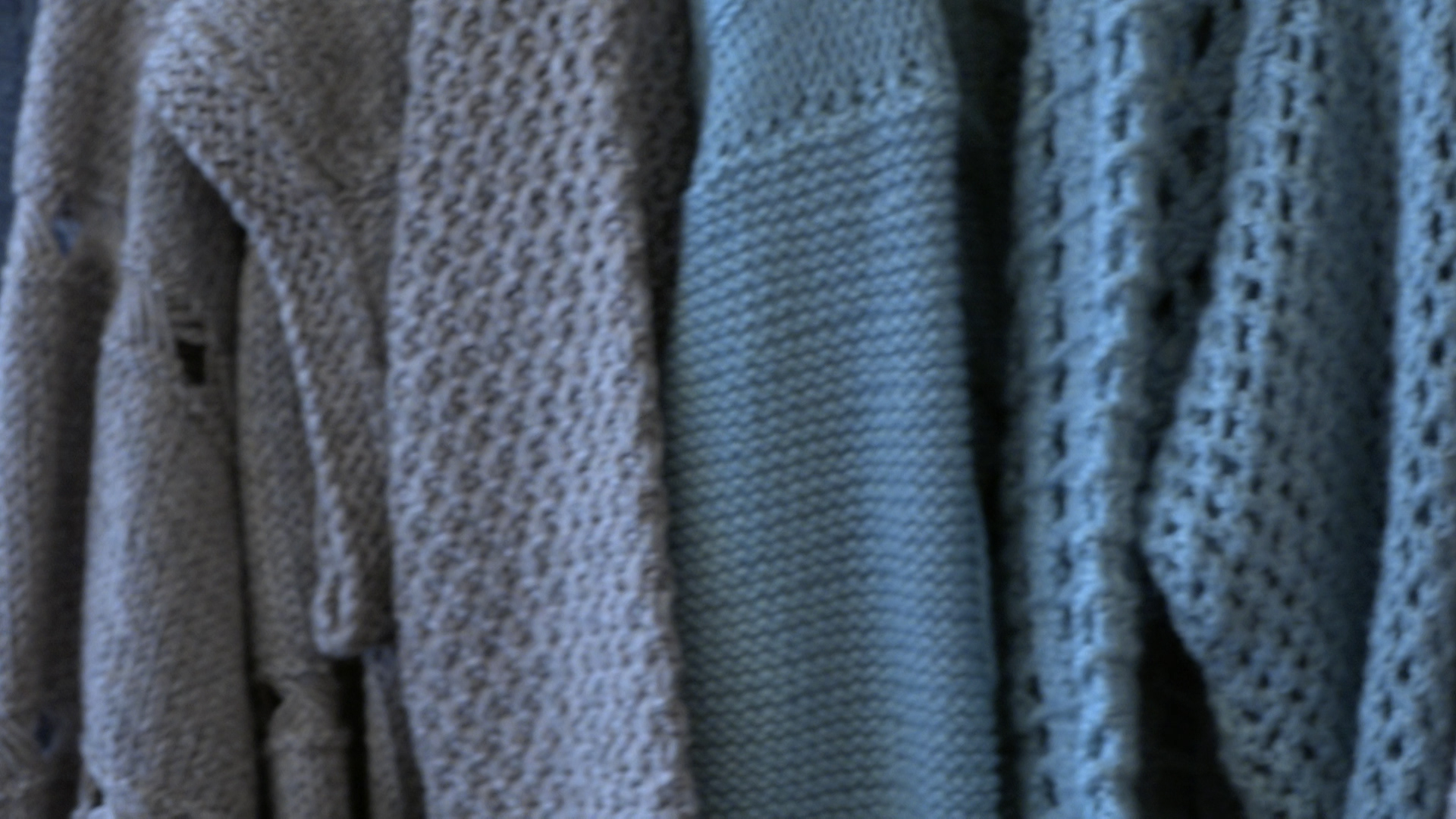 Fashion, Made in New York

Fashion, Made in New York

The ‘Made in’ label has always been defined by country: Made in China, Made in India, Made in Italy and Made in USA are labels we often see inside our clothes.

But could a dress ‘Made in China’, be ‘Made’ solely in Beijing? A sweater ‘Made in India’, in New Delhi? A blouse ‘Made in Italy’, in Rome?

In the United States, dresses, sweaters and blouses can be and are being ‘Made in New York’.

Fifty years ago, this would not have been such a big feat; in the 1960’s New York was the hub of U.S garment production, manufacturing 95% of American’s clothes. Today that figure stands at a meager 3%. The 7.7 million square miles that the Garment district once occupied, is now 1.1 million.

Outsourcing production has been prevalent in many industries in the U.S, not least in the fashion industry which has seen an 80% decline in apparel manufacturing employment over the last 20 years. Outsourcing production abroad means brands can produce items cheaply and consequently draw larger profit margins.

However for new designers the city, being able to manufacture locally has its advantages.

For Sarah Carson, founder and CEO of Leota, a fashion brand focusing on print dresses manufacturing locally enabled her to start small. “Without New York based manufacturing Leota wouldn’t exist,” she says. “If my only option was to make dresses in China and order a minimum of a thousand dresses it never would have worked out.”

For Anya Cole, founder and designer at ‘Hania by Anya Cole’, a luxury knitwear company, localized production comes in the form of hiring freelance knitters who knit from home. For Cole, local production is a question of practicality. “It’s the only way I can control and check that everything is up to the Hania aesthetic,” says Cole.

But for Christine Alcalay, founder and designer of her namesake contemporary womenswear brand ‘Christine Alcalay’, producing in New York was a sentimental choice. Alcalay moved to New York from Vietnam at the age of 3. She spent much of her childhood watching her mother work in the garment factory, which is where she picked up her sewing and pattern making skills.

“The Garment District really helped us with the challenges we had as new immigrants settling in the city,” says Alcalay. As a result, when it came to making her own products she felt it was her “moral responsibility” to keep her production in the city. “I understand how hard they work, it’s my responsibility to manufacture in the city because it put me where I am today.”

New York City’s fashion industry employs 180,000 people, accounting for 6% of the city’s workforce. In 2015, recognizing the importance of the industry, Mayor Bill de Blasio announced he would triple the city’s support for the sector to $15 million to support ‘Made in New York’ fashion ventures.

The city’s ‘Made in New York: Fashion’ initiative offers qualifying brands that produce at least 75% of their products in the city various forms of support. Namely, the NYC Fashion Production Fund, which awards loans of between $50,000 and $300,000 to designers producing in the city. The organization also provides fully subsidized exhibition spaces at trade shows such as Designers&Agents and NotJustALabel and run New York City wide advertising campaigns. (There is a similar city sponsored Made in New York digital campaign for tech start-ups in the city.)

The NYDEC also offers support for New York based fashion designers in general, not just those who manufacture in the city. The most sought after is the prestigious CDFA Fashion Incubator, a two-year program designed to help emerging talent grow and sustain their businesses. The program offers 10 selected designers low-cost design studio space, business mentoring and educational seminars. Notable alumni include Prabal Gurung and the duo team Dao-Yi Chow and Maxwell Osborne of Public School, both of whom are now regulars on the New York fashion week calendar.

This year husband and wife team Jason and Julie Alkire of Haus Alkire, a certified Made in NY luxury womenswear brand made the CDFA Fashion Incubator Class of 2018.

“It is one of our highest priorities to produce here,” says Jason Alkire. “Besides providing a high level of skilled labor the garment district is where we have developed an extended family – and it is a great feeling to contribute to the sustainment of the industry and the people in it.”