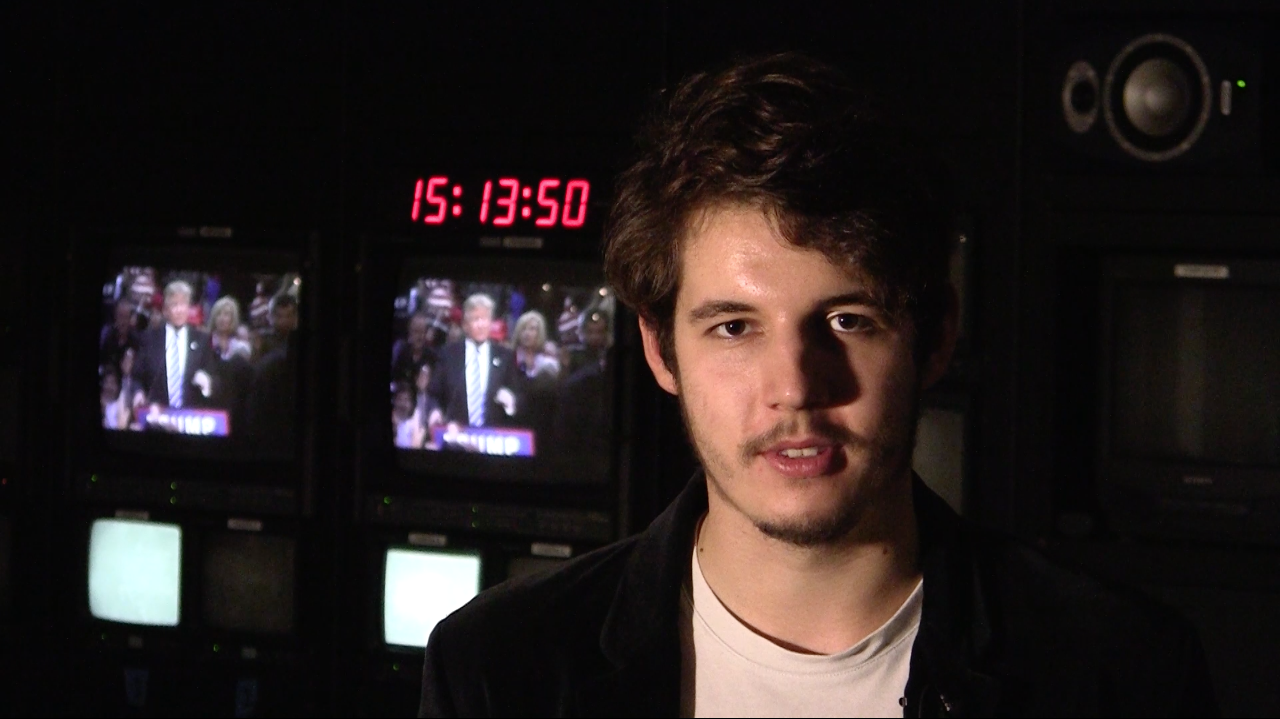 Mental Healthcare For Refugees – Where Do We Start?

The recent terror attacks in Paris, and the ensuing media storm that followed, have shed light on an often overlooked issue when it comes to resettlement: the availability of mental healthcare for resettled refugees and people seeking asylum, something that was lacking even before the attacks.

“It seems like a huge and obvious gap in services that we should work to fill immediately while there are still not many refugees who have arrived,” said Ella Wind, a research assistant at Syria Refugee Portal. “I think change on this issue will need to come from the bottom up, from people concerned with organizing around refugee advocacy within in their communities.”

This is easier said than done. Refugees and asylees receive refugee medical assistance (RMA) for their first 8 months during which they can seek mental healthcare. However, there are various barriers to mental healthcare even within those 8 months, such as a lack of interpretation services for refugees considering Medicaid. RMA does not pay for any translation.

In addition to language barriers there is the issue of figuring out what form of mental healthcare refugees from these various cultures require.

“It’s an issue of acceptability and an issue of appropriateness,” said Josh Hinson, Clinical Assistant Professor at the UNC School of Social Work. “What you think of as the traditional mental healthcare where you sit down in an office one on one with a therapist for an hour may not be culturally appropriate.”

A process riddled with complications

The lack of access to mental healthcare is compounded by the fact that most refugees and asylees are focused on getting settled, this leads to refugees considering mental healthcare as an afterthought, only realizing they might need it when it’s too late.

“People can be surprisingly resilient to these services,” said Kelly Agnew-Barajas, the Director of Refugee Resettlement at Catholic Charities of the Archdiocese of New York in Brooklyn. “People are trying to focus on work and their lives.”

“I think people may not realize how much the stress of acculturation may impact [refugees],” said Hinson. “It may be months or years before they begin to develop symptoms or their existing symptoms become clinically significant.”

A paper published in The Journal of Community Health reported that “acculturation presented increased stress, isolation, and new responsibilities,” in addition to this “cultural beliefs about healthcare directly affected refugees’ expectation of care.” These barriers contribute to delayed care and may directly influence refugee short-term and long-term health.

The process of seeking asylum itself has shown to cause mental illnesses as well. A paper published in The Journal of Nervous and Mental Disease confirms the prevalence of major depressive disorder (MDD) and post-traumatic stress disorder (PTSD) is correlated with whether asylum seekers achieve employment or receive rejection, with unemployed asylum seekers being twice as likely to have MDD. Asylum seekers with at least one refugee determination process rejection were found as being 1.35 times more likely to develop PTSD for each additional rejection. These stresses might be exacerbated now that the House of Representatives have voted to slow down an already slow resettlement process.

Access to mental healthcare is difficult for refugees because private and corporate foundations generally aren’t interested in funding such care, and neither is the government.

“There really aren’t government provided mental health services,” said Hinson. “There are a handful of state funded hospital facilities but it is very rare that refugees are accessing care through those facilities.”

The pilot grant initially educated one refugee resettlement agency, Church World Services, and they found that about 68 percent of refugees screened were positive for requiring mental healthcare. In the three month follow up session after receiving mental healthcare it was found that there was a statistically significant improvement in the mental health of refugees, although more understanding is required to know whether this was because of the type of treatment used or simply because the refugees felt supported.

Despite the success, this grant is expected to end by 2017 under the best of circumstances. This means that more work needs to be done to ensure mental healthcare for the future.