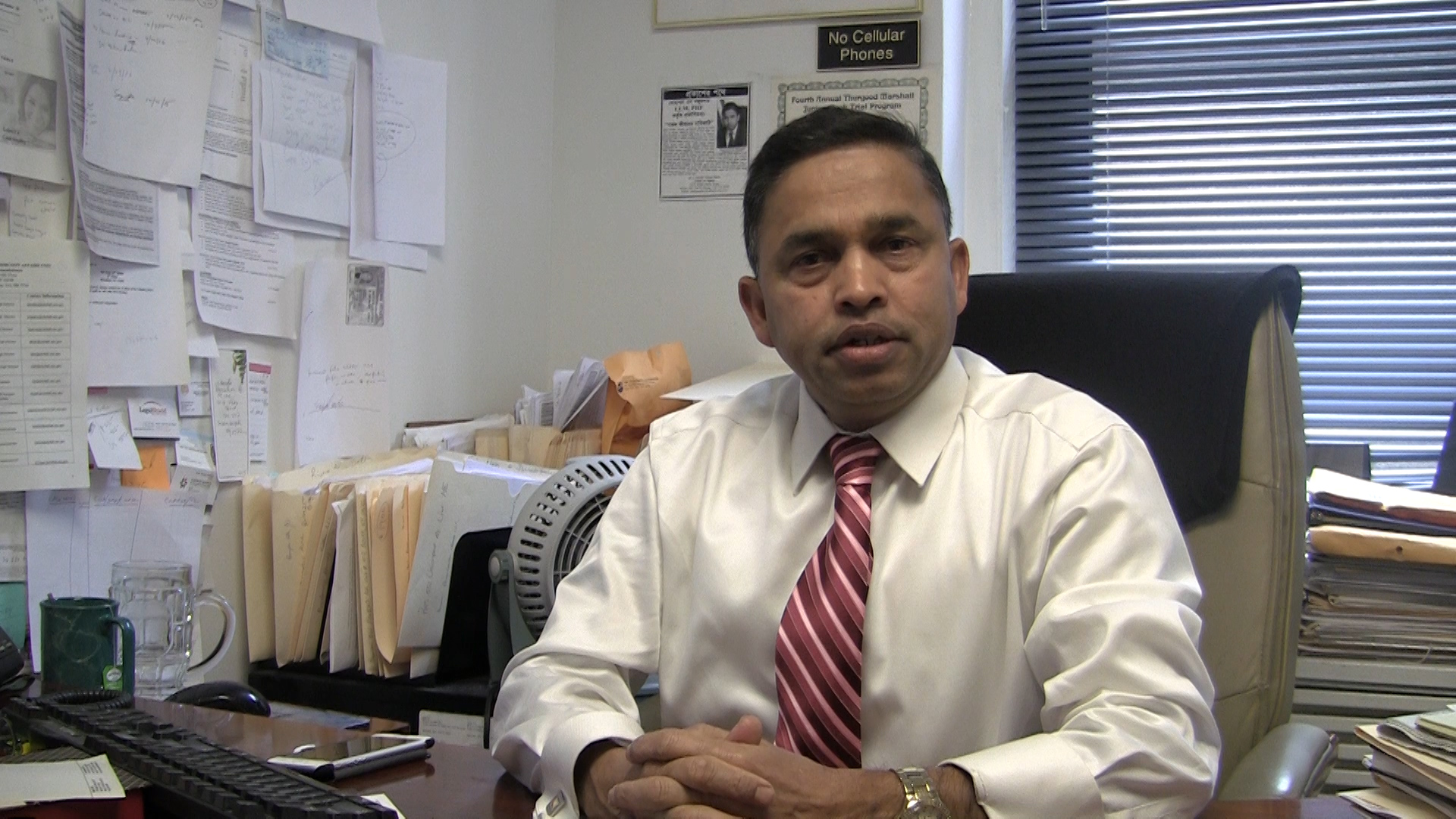 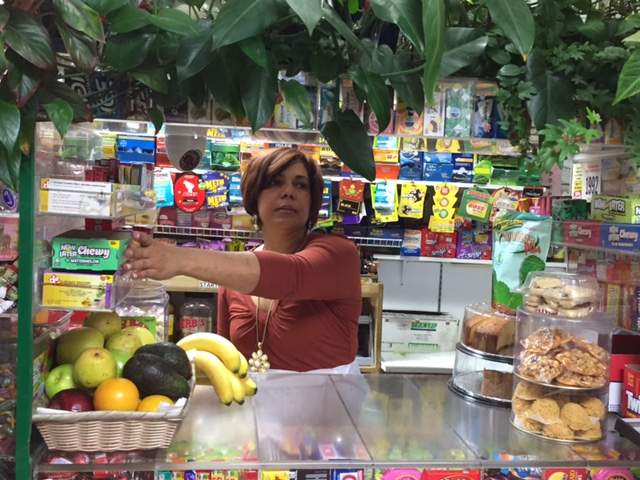 While Americans are figuring out their stance on immigration in the wake of the refugee crisis and Presidential candidates are mostly divided among party lines on the issue, a large number of immigrants who are already here are living the American dream by starting their own businesses.

According to the 2015 Kaufman report on startup activity, immigrants continue to be almost twice as likely to start their own business as native-born Americans. Immigrants were responsible for launching 28.5 percent of new business in 2014, helping to spur the job and economic growth on the heels of the Great Recession recovery. That statistic is up from 25.9 percent in 2013 and 13.3 percent in 1996, showing that what immigrants possess in entrepreneurial energy isn’t new and shows promise of continued growth.

“The work we do includes supporting business owners from all backgrounds but immigrant entrepreneurs make up some of our greatest success stories,” says Carol Wilkerson of the Small Business Administration Office of Advocacy.

Emotional turmoil caused by current events aside, the U.S. has fallen to 12th among developed nations in terms of business startup activity. The number of business owners under the age of 30 has hit a 24-year-low, with young would-be entrepreneurs saddled in college debt and reeling from a lack of confidence and fear of failure. Their older counterparts aren’t faring much better as they would rather have the perceived sense of security and steady income that working for someone else offers.

Startups are essential to economic growth but with many native-born Americans trying to find a foothold in this new post-recession landscape, launching a startup is a risk they don’t feel they are in a position to take.

Immigrants don’t seem to suffer from those same fears. Having had to pick up their lives and completely start over in a country where they may not know the language or have had any family nearby, their survival depended on their risk-taking, their resourcefulness and resiliency, which are some of the key characteristics of entrepreneurs.

“You took a risk coming to this country, why not take the risk in starting your own business.” This is what Arlette Tavarez, 31, told her mother and step-dad when they were considering starting their own business in Paterson, New Jersey. Her mother, Arlette Quinones who was working as a loan processor at a mortgage company and her step-dad, Luis Quinones, who worked in a factory emigrated from the Dominican Republic when Taverez was a small child. They managed to save enough money and were ready to take hold of the American Dream they had always envisioned when they opened Quinones Grocery in 2006.

“When you’re in a foreign country they always make the U.S. look so great and everybody wants to come and get that; that is what inspires them to come,” said Tavarez as her mother was busy helping customers in the bustling bodega.

“They make it seem like a dream come true in a foreign country and that when you’re here everything is going to be served on a silver platter, but when you come here it’s not; it’s on plastic plates,” she said when asked about the expectations her parents had about opening the grocery versus the realities they faced.

“I’m like a machine — I work 24/7, all the time,” said Mohammed Mujumder, who immigrated to the Bronx from Bangladesh in 1989. He agrees that the hard work that goes into owning a business is real but finds reward in helping ease the struggles of new immigrants.

By day, he is a legal consultant for the Law Offices of Barry Silberzweig where he specializes in immigration law. He also owns several rental properties, where he gives preference to new immigrants and owns the New Immigration Center where he provides free information and legal advice.

“We have a lot of prosperity,” says Mujumder talking about his family. “I came looking for opportunity and I found that opportunity. I realized my dream and I am now working to pursue the dreams of others.”

By starting businesses, immigrants help themselves, their communities and the country at large. In the wake of the recent terror attacks and the upcoming Presidential election, the question remains as to whether the overall American sentiment will support a candidate that backs closed borders at the risk of stifling the American Dream or one that supports energizing the economy by keeping the borders open. 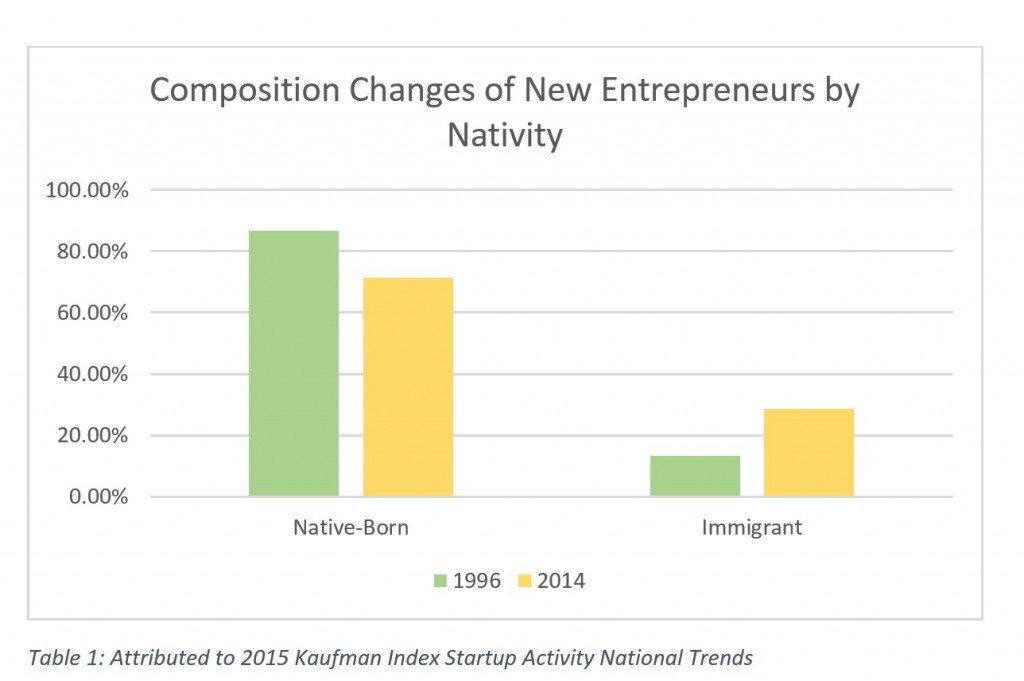 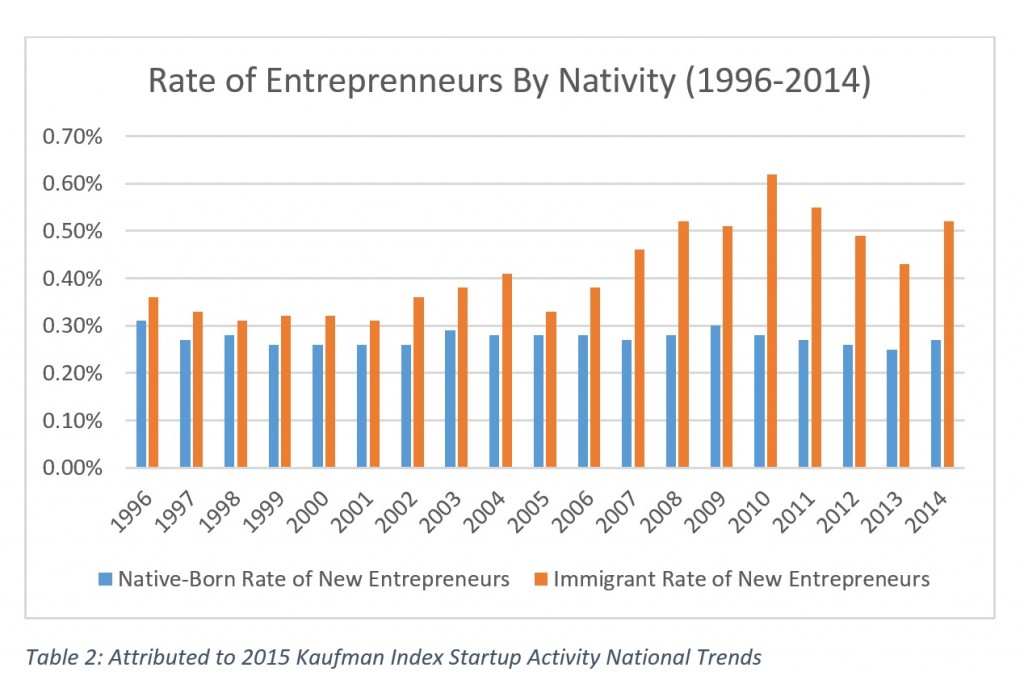 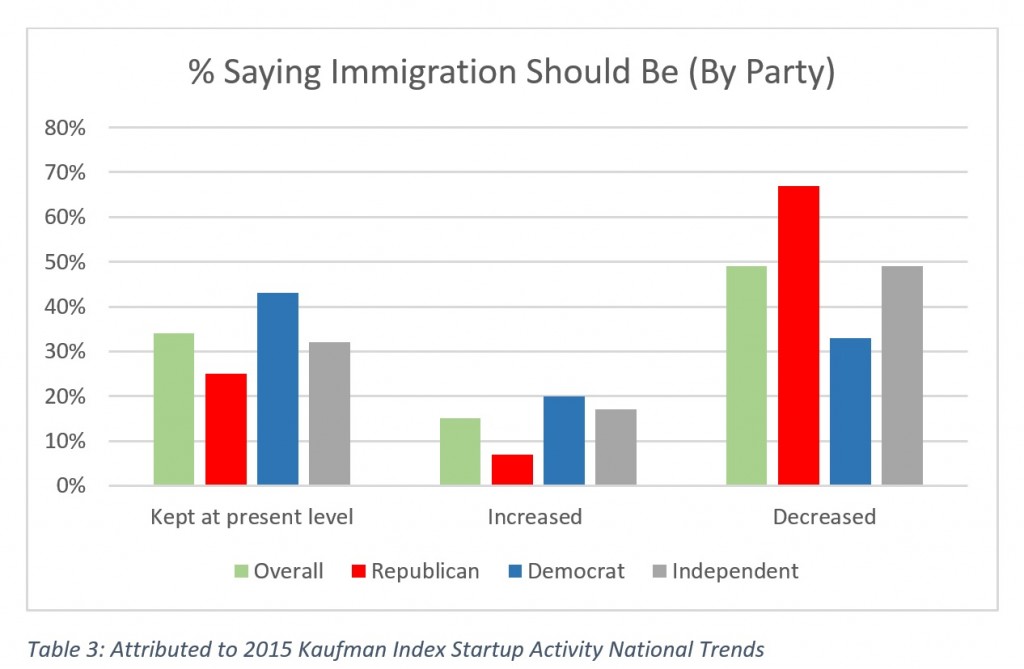 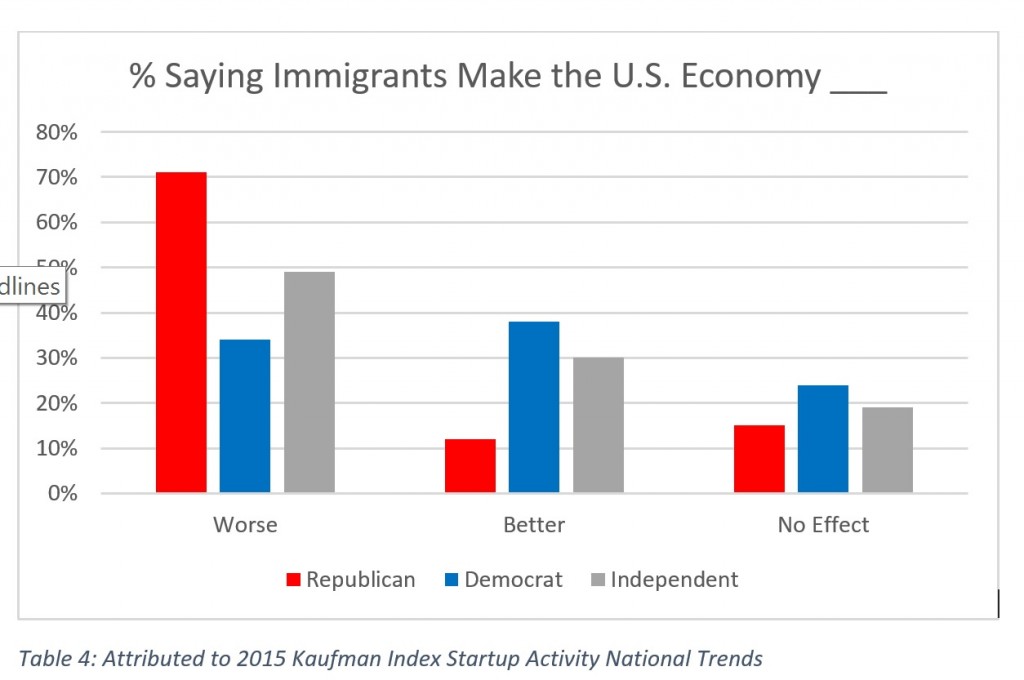