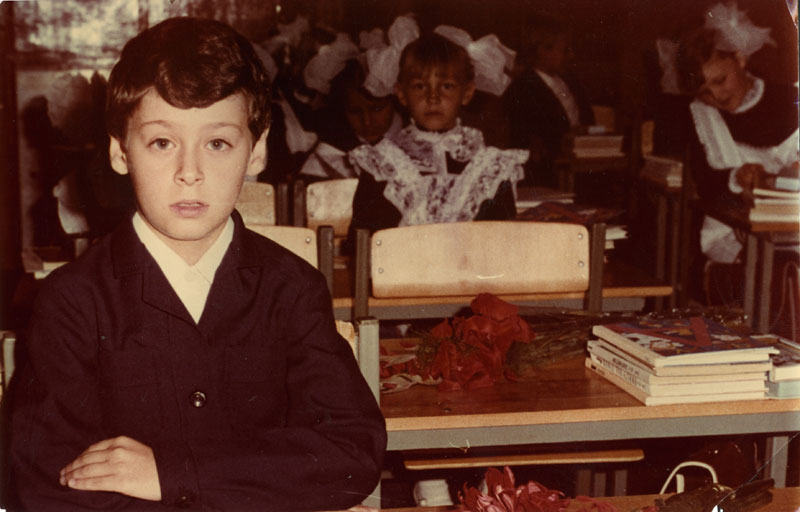 From Refugee to Empowered Citizen 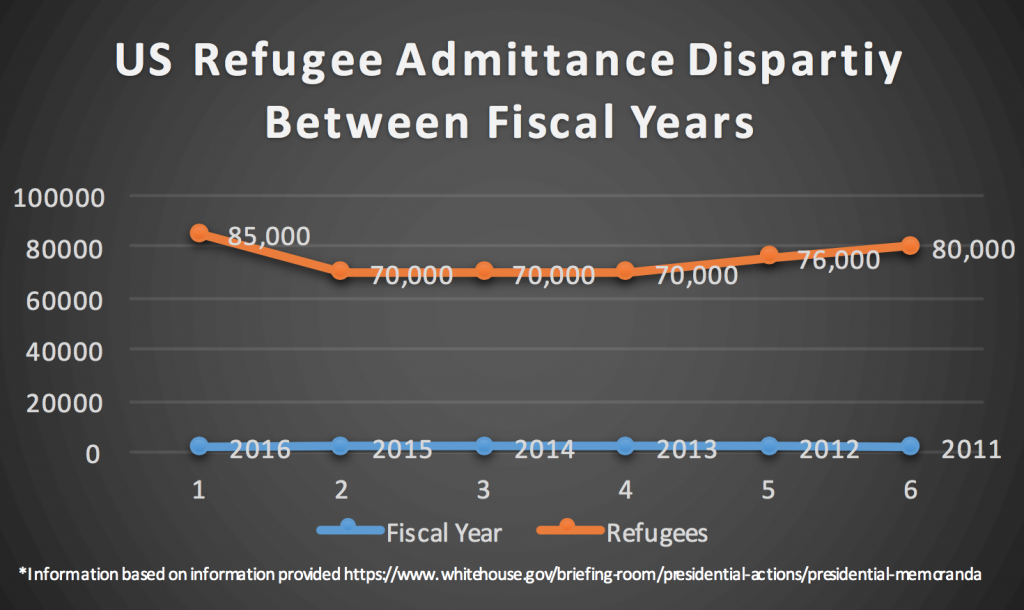 According to the information collected by the Office of Refugee Resettlement, 69,986 individuals were resettled in the U.S during the 2014 fiscal year. This number falls short of the ceiling allotment of 70,000 refugees.

The Obama Administration recently published its projections for the number of refugees that will be accepted into the US during the 2016 fiscal year: that number is 85,000. Additionally, the White House aims to admit at least 10,000 Syrian refugees. The announcement surpasses the 2015 fiscal year allotment by 15,000 and is a small victory for refugee resettlement agencies.

The individuals being resettled in the US must first be internationally recognized as a refugee. The United Nations High Commission for Refugees (UNHCR) recognizes the 1951 Refugee Convention’s definition of a refugee as an individual who, “owing to a well-founded fear of being persecuted for reasons of race, religion, nationality, membership of a particular social group or political opinion, is outside the country of his nationality, and is unable to, or owing to such fear, is unwilling to avail himself of the protection of that country.”

According to the Office of Refugee Resettlement and the U.S Department of State, there are 9 Voluntary Resettlement Organizations (VOLAG) who, in conjunction with roughly 350 affiliates, help with the resettlement process.

The job of VOLAGs in the resettlement process is to refer refugees to employment services such as job preparation, skills, and language training, job search, translation/interpreting services, employment placement, English as a second language programs (ESL), child care, assistance with immigration documents, and cultural education to assist with assimilation, according to Rachel Kostelac of the Pennsylvania Department of Human Services that oversees the PA Refugee Resettlement Program

HIAS, formally known as the Hebrew Immigrant Aid Society, is the oldest VOLAG in the United States. According to their website, HIAS was founded in 1881 to assist Jews escaping from anti-Semitic violence. The United States Holocaust Memorial Museum web page explains the hardship many Jewish citizens faced in the Ukraine and Russia after the assassination of Tsar Alexander II from 1881-1884. Presently, the historically Jewish agency helps refugees of all denominations.

To obtain refugee status a person must prove that they are victims of persecution or that their lives are in danger. “Persecution could be on religious grounds, it could be on cultural grounds like there’s a civil war and there’s a group against your group, it could be that you’re fleeing violence…It could also be sexual orientation,” said Bill Swersey, HIAS senior director of communications and digital media..

Once granted refugee status, a person can appeal to be resettled in another country. However, not all refugees are granted this opportunity. “Right now there’s 60 million people in the world who either have refugee status or are internally displaced,” said Swersey. “Less than one percent of them will be resettled and of those, a percentage might be resettled in the United States.”

The screening process for refugees who are referred to the US by the UN for resettlement is extensive. Various security checks are meant to flag anyone who could be deemed an unsafe match for the country. 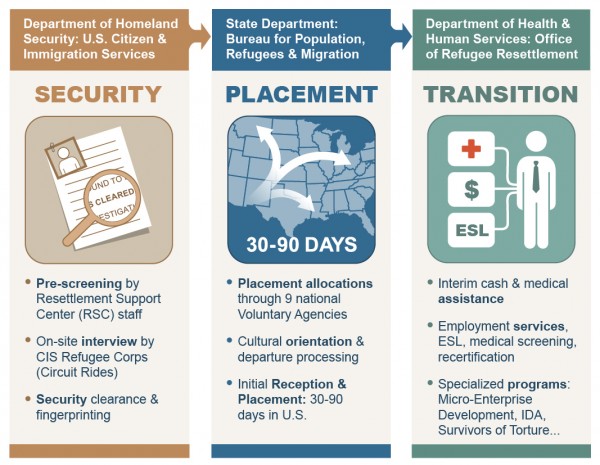 Info graphic from the Office of Refugee Resettlement: Administration for Children and Families Website

The White House website outlines the procedures for vetting incoming refugees and demonstrates that all incoming individuals are screened with due diligence. The resettlement applicant is screened by the National Counterterrorism Center, the F.B.I, the Department of Homeland Security, and other U.S organizations in an effort to rule out the refugee as a threat to national security. If the individual passes all the preliminary checks, then they are ready for resettlement on American soil.

Once a person is allowed to be resettled in the US, the UN will refer them to one of the nine VOLAG agencies in the US that deal with resettlement.

When looking for a place for an individual to live, VOLAGs like HIAS are particularly careful about where they are placing the refugee. Swersey says that HIAS looks for areas of the country that might have similar demographics to that of the individual coming in or they look for a potential relative. This careful consideration is to help ease the transition from their old life to their new one.

According to Swersey, the State Department only gives HIAS “around a month” to resettle the refugees, so they have to check with affiliates who are immediately ready to help people. The White House website says that VOLAGs have up to 90 days to place refugees in resettlement affiliates. In contrast, the U.S Department of State says that the refugee vetting process can take anywhere from 18 to 24 months to complete.

Once referred to an affiliate that can accommodate them, the individual is taken to their new home, and they are given a small stipend of about $1000, Swersey explained.

“The goal of the program is to get people up on their feet,” said Swersey, “it’s not to hold their hands forever.”