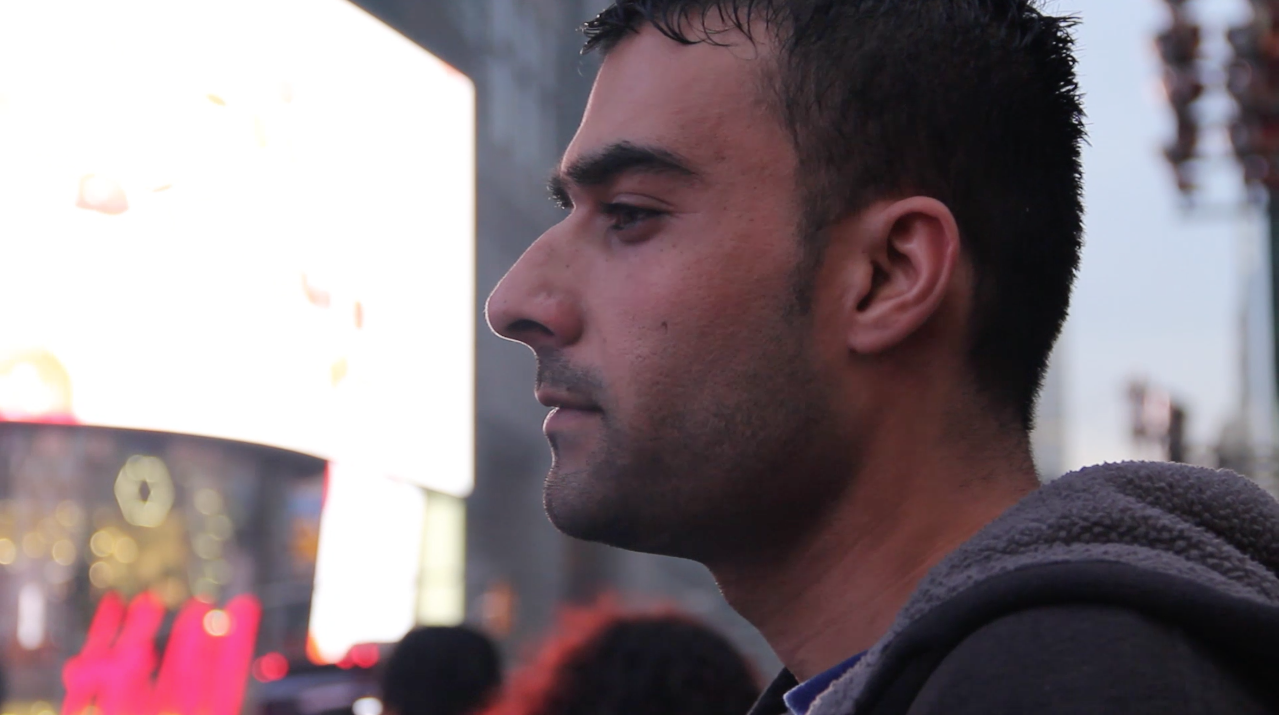 Hedayat Hotak was a former interpreter for the U.S. Army. He came to New York as a special immigrant visa holder with great expectation of his new life. However, the reality is not the way he imagined it should be.

Two months ago, assisted by the International Rescue Committee, Felix Royce, a 39-year-old Nigerian refugee started working 3 days a week at Wankel’s, a family-owned hardware store on the Upper East Side of Manhattan. He also works as a security officer at Eddington Security Inc. in the Bronx. Before that he worked in an automatic door manufacturing company for five months as a producing assistant.

Royce’s work life in New York is a whole new world. Highly educated, before Royce came to the United States for asylum he was pursuing his PhD in microbiology. Holding various graduate degrees in microbiology and theology, back in Nigeria Royce was a college lecturer, author, part-time pastor and a businessman who ran a small retail store with his wife. Despite not being able to find a job in his new home that uses any of his education Royce says, “I can’t complain”.

Royce is not the only refugee who is overqualified for his current job. For most refugees or asylees who just come to the United States, their first jobs are often entry-level jobs due to language barriers or professional skills that does not easily transfer to the U.S. job market, according to the Bureau of Population, Refugees, and Migration. 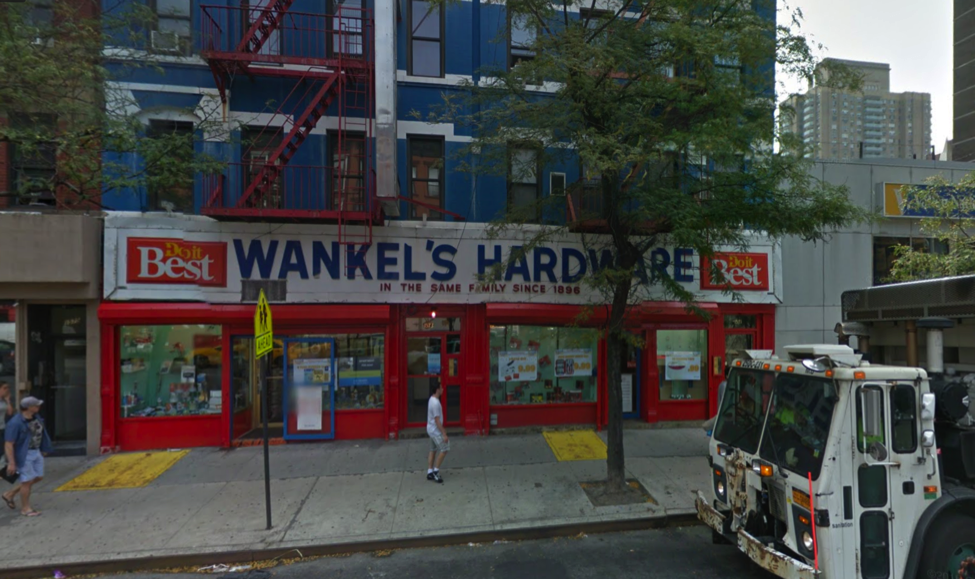 Though Felix Royce, 39, cherishes the opportunity to work at Wankel’s, he is still seeking ways to work in his profession of microbiology.

Even though the U.S. government provides a certain amount of financial support to refugees, it usually is not enough to support the entire family. Therefore, the government expects working-age refugees to find a job within six months of arrival, according to U.S. Committee for Refugees and Immigrants (USCRI).

“Refugee resettlement programs have a time limit that the government funding can help them,” said Naheed Samadi Bahram, program director at Women For Afghan Women, an organization that has provided crisis services and employment support for Afghan women and children. “For these [resettlement] organizations, there is a timeline that they have to find a job for this person, so they have to find whatever comes first.”

Bahram added: “The challenge is the time limit [the refugees] have with the funding, but also for them being new in this country without any experience of work and getting jobs in this country.”

For Royce, the biggest barrier for him to work back in his field is to certification. But the truth is, getting certified to practice their professions can be expensive and time-consuming. Royce recently got his transcript in microbiology from Nigeria, which was very challenging. Next he needs to send his transcript to verify these degrees, which comes with a fee. After the verification process, there will be an examination and he has to achieve 70 out of 100 to get certification. And the exam also cost money.

“We feel strongly that the motivation and energy that the job seekers put into their job search is a key factor [to success],” said Aaron Covarrubias, senior associate at Upwardly Global. “For example, for foreign educated people, to be licensed to be physician in the United States is extremely complex. It cost a lot of time and it is extremely competitive.”

Royce admits that there are jobs that do not require certification but he can only get minimum wage from it. “I can do something that is not microbiology-oriented, as long as I have satisfaction working on that,” said Royce.

Upwardly Global works with immigrant, refugee, and asylee professionals who have at least a bachelor degree from foreign institutions. The rate for them to eventually get jobs in their field is more than a half. According to Rachel Webre, program manager at Upwardly Global, the average age of its clients are in their early 30s and more than 30 percent of them have masters or PhD from their home countries. Twenty-six percent of them are refugees, asylees and Special Immigrant Visa holders.

“Re-entering the job market in the U.S. can be extremely challenging. They are facing a lot of barriers, but most of the time they don’t know they are facing,” said Covarrubias. “That’s what we call ‘invisible barriers’. And it could be from the format of resume they are using, to the lack of network and connection, or the lack of interview skills.”

When these well-educated refugees and asylees are struggling to get a job that fits in their field in the U.S. job market, their home countries are also facing huge gaps of demographic dividend. “The biggest losers in the brain drain are the countries where these best and brightest come from, such as Syria, Iraq and Nigeria,” Dr. Rachel Ehrenfeld, founder and CEO of the New York-based American Center for Democracy and the Economic Warfare Institute replied in an email. “These people are needed to re-build the country at the first opportunity. This is why it would be best to keep them close to home country.”

The growing awareness of brain drain in these countries has led to different solutions to keep the best and the brightest, according to Dr. Fariborz Ghadar, a Distinguished Scholar and Senior Adviser at Center for Strategic and International Studies. There are two types of approaches. “One is positive: the governments are trying to keep these people by giving opportunity like well paid jobs such as China,” said Dr. Ghadar. “The other one is negative: for example, the Iran government doesn’t give these people exit visa, so they can’t leave the country.”

Royce just had his second Thanksgiving in New York and he believes he is still in a transition period adjusting to his new country. “My life philosophy is simple. I believe in hard work. I am picking up between where I was and where I will be,” he said. Referring to Wankel’s he added: “I won’t be there forever.”