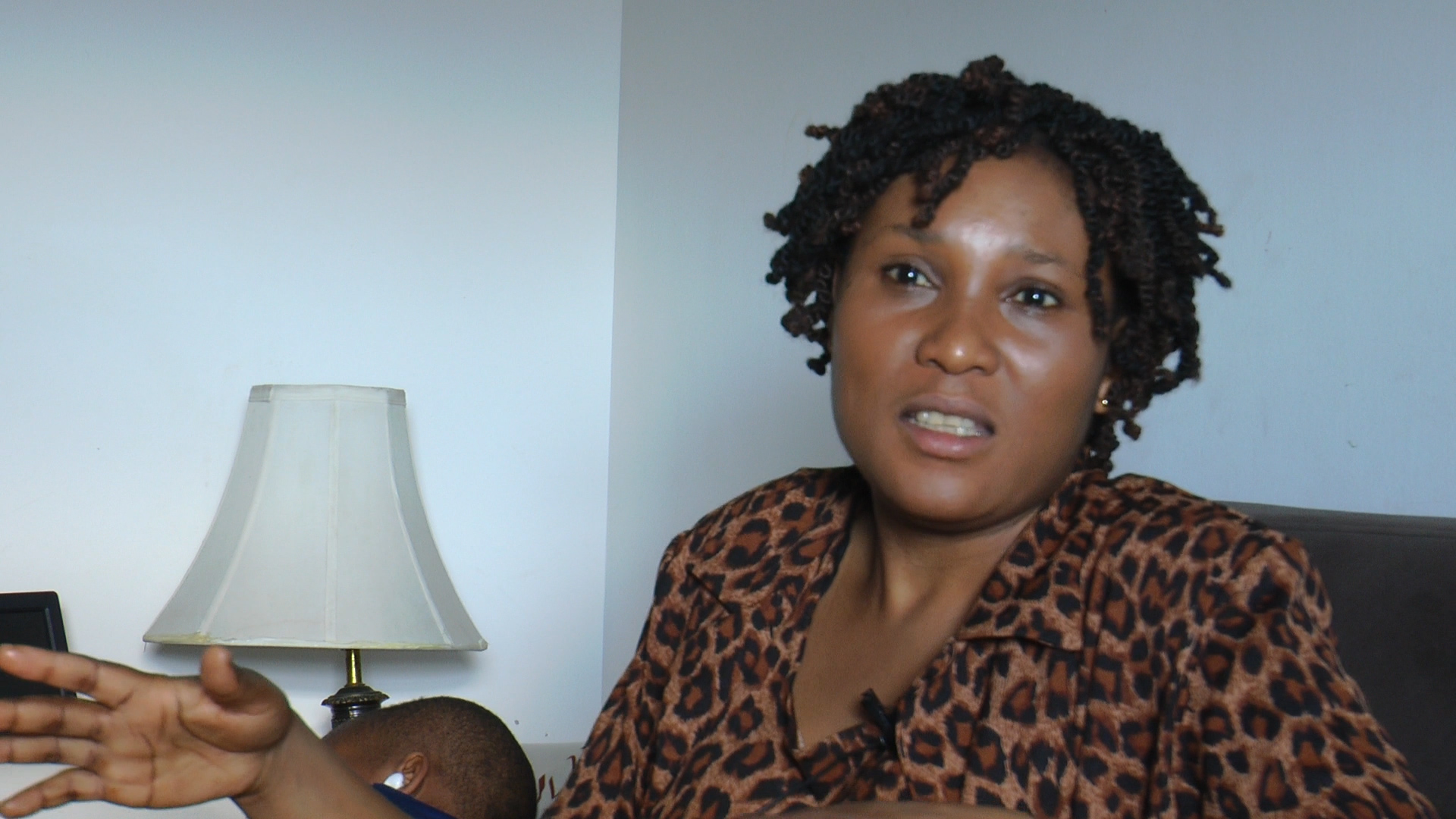 Martine Edjuku is a Congolese refugee. She fled her country in 2005, and started a new life in the United States.

—We have been through terror attacks, is Paris going to make everything different now? 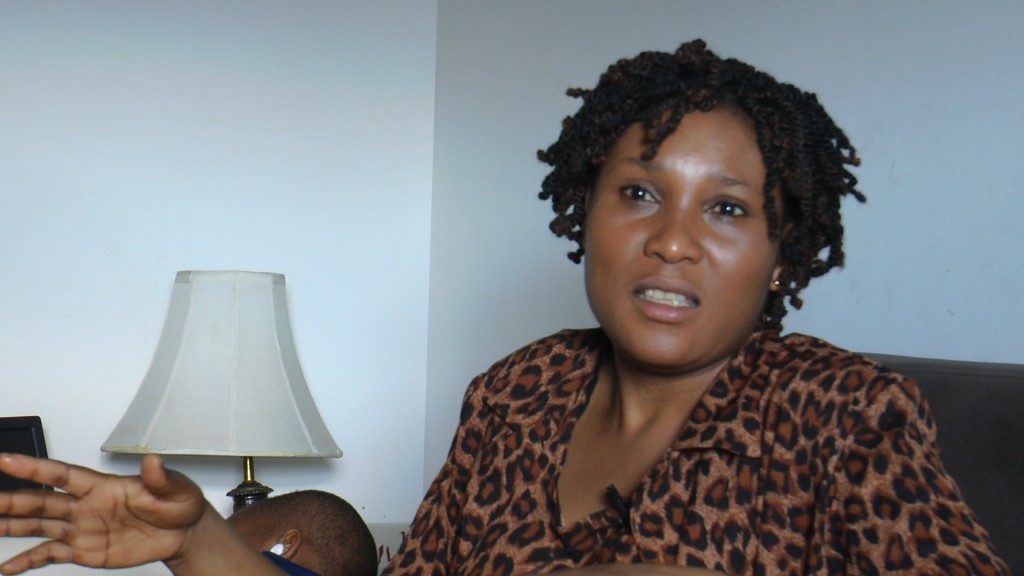 Martine Ejuku, a Congolese refugee, talked about her previous experience in DRC

In 2005, the first time Martine Ejuku set foot on American soil, she came traumatized by war and violence, and felt disengaged from American culture because she spoke no English. Now, ten years later, she is getting her masters degree in Spanish and French at the City College of New York, fully living up to the American Dream.

“When I first came to this country, I didn’t have nobody. I didn’t speak the language, I lived in a shelter, I felt so lonely and distress,” said Edjuku, glazing her own Thanksgiving turkey in her own kitchen. “Now I have my son and my grandmother with me. I am working in the college. Life just can’t be better.”

Having Thanksgiving dinner is now a tradition for Edjuku. She got up at seven in the morning to prepare a rich dinner for her Congolese friends and family at her apartment in Harlem. Traditional African food such as deep fried plantains and steamed brown rice served with roasted turkey added a pinch of Africa to the American holiday.

Recalling what it was like back in DRC, the smile on her face curdled. “People suffered, I suffered, my mother is still in Congo suffering,” said Edjuku. “When my father was killed, I wanted to go back to Congo to get my mother here, but [the DRC government] didn’t give me a visa. I missed her so much.”

This May, President Obama responded to the UN’s request to settle 50,000 refugees (mostly women and children) from DRC. Seventy to 90 percent are to be resettled to the United States. According to the Women’s Commission for Refugee Women and Children, female refugees and children constitute 80 percent of 40 million refugees and displaced persons worldwide.

“Woman and children are the most vulnerable to wars and violence,” said Aisata Kebe, from Sauti Yetu for African Woman and Families, a New York based organization. “We offer counseling for female refugees, who suffered from domestic or sexual violence, helping them to overcome the psychological problems.”

According to UNHCR, the UN refugee agency, women and girls face specific gender-based violence because of their position in traditional societies and are less likely than men and boys to have access to their rights and resources.

“Women in the refugee camps are often discriminated. They often have less access to food, shelter, health care or education,” said Jack Matanda, a Congolese asylum-seeker who lives in Harlem.

In DRC, a country often described as the “Rape Capital of the World”, 48 women are raped per hour according an American Journal of Public Health published in 2011. In the refugee camp, forced prostitutions and gender-based violence are so deep-rooted that humanitarian aid offered by the UN barely make a difference.

“The vetting process usually takes a very long time by the US government and the situations in the refugee camps are not getting better,” said Matanda. “Waiting around in America nearly kills me, while I know my family is still there suffering.”

Over the past 50 years in American refugee history, the US has given the afflicted an opportunity to have a decent life; people who suffered so much that were forced to leave their own culture soil and felt blessed to started over here, in the United States of America. But recent development after the Paris terror attack, with at least 31 states refusing to accept Syrian refugees, seems to be challenging this American generosity.

“All governors, should be doing their part to continue our country’s long legacy as a leader in refugee protection and a beacon of hope for persecuted peoples, not shutting the door on those most in need of safe haven,” said Melanie Nezer, Vice President for Policy & Advocacy at Hebrew Immigrant Aid Society(HIAS). “Refugees are more thoroughly vetted and screened than any other visitors to the United States.”

The fear and concern shared by politicians to close boarders after Paris terror attack were fueled by the discovery that at least one of the suspects involved in the attack possibly entered Europe in October among the wave of Syrian refugees, according to CNN.

“This whole thing is really unfortunate. I do think it’s going to cast a light over all refugees who wish resettlement in United States,” said Cathleen Joyce, Executive Director at Ansob Center For Refugees.“It is really unfortunate that people just associate the word ‘refugee’ to national security and terrorism. I think people in desperate circumstances should be able to come to our country.”

On the freezing Thanksgiving night, the smell of roasted turkey warmed up Ejuku’s apartment. Her son, Antonio couldn’t wait to take some food on the sly. “Holiday is just hard, you know,” said Ejuku. “I can’t stop thinking of my family — my poor mother, my dead father, my fellow congolese who are still suffering in Congo.”

Ejuku, Antonio and her grandmother gathered around the table, praying before they enjoyed the meal. Wars and violence are miles away from them.“To me America is not just a land for asylum,” she said, “but also a land that welcomes anybody, and helps people.”