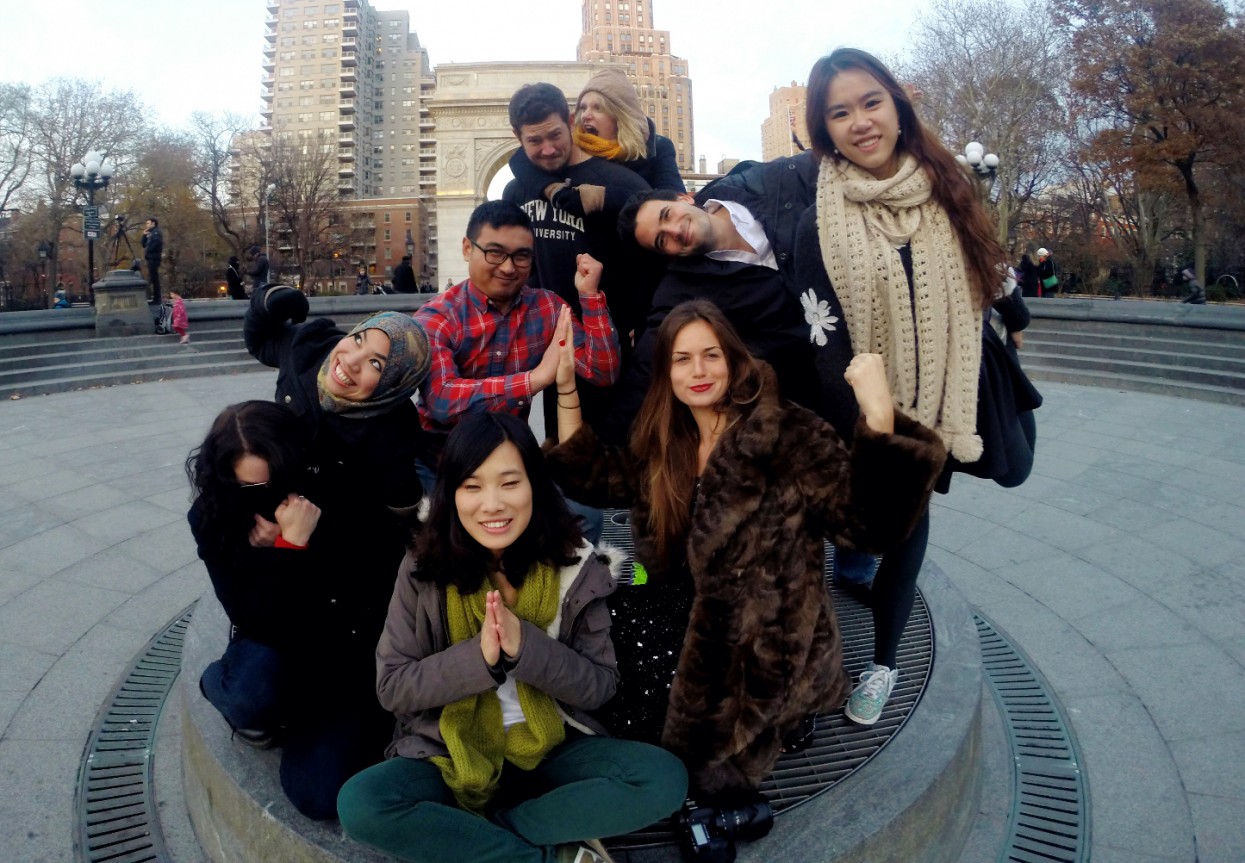 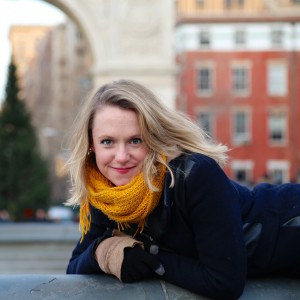 I’m from outside of Boulder, CO. I have a bachelor’s degree in Communications from Northwestern University and have lived in New York for the past five years. I’ve worked as an actor, producer and event manager for years, and am now turning my attention towards something new. I rode horses a lot as a kid and like the run in the city when the weather allows. I’m a big fan of the group exercise class and a dictatorial trainer barking orders. 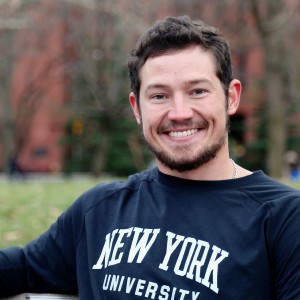 Out of the Chair, Narrator

I’m a 24 year old from Florida and my undergrad is in Marine Biology. My favorite sport is baseball but I play anything and everything I can. 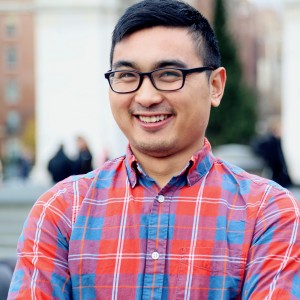 I’m originally from central China’s Hubei Province. Before joining News&Doc, I studied in Beijing Language and Culture University for 4 years and worked at Sina as a news editor for about 2 years. I’m not an athletic person, but my favorite sport is tennis. 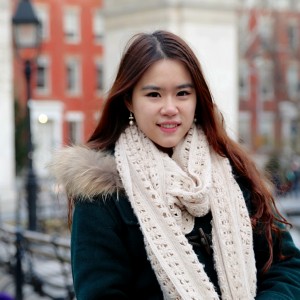 I was born and raised in China, where there is a strong cycling culture. Before joining the News and Documentary program at NYU, I earned a bachelor degree in Broadcast Journalism from Missouri School of Journalism. My favorite exercise is aerobic dance, which involves music, movement, and a lot of fun. 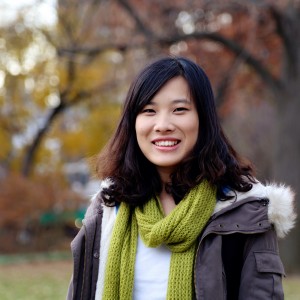 Chinese native. Born and raised in the South-east part of China. Prior to coming to New York, I spent four years in Beijing, studying Arabic and world history at Peking University. I like Yoga but I think the sport I do the most is simply walking. 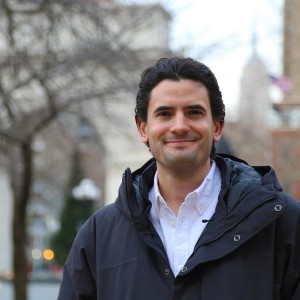 I’m originally from San Jose, Costa Rica where I worked as a video editor and content producer for the Channel 7 website, Teletica.com. My main interests are the media’s role in forming public opinion and personal stories of people who’ve lived in New York for many years. My favorite sports are tennis and soccer. 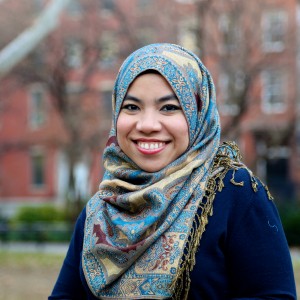 I am from Kuala Lumpur, Malaysia and hold a Bachelor’s Degree in journalism from University of Massachusetts Amherst. Before coming to NYU, I was an intern at Democracy Now! New York and worked at BFM Radio Kuala Lumpur for 6 months this year.I enjoy running around my block in Midwood Brooklyn, for about 10 minutes a day, every day. But most of all, I just love walking around the City to check out the latest art installations! 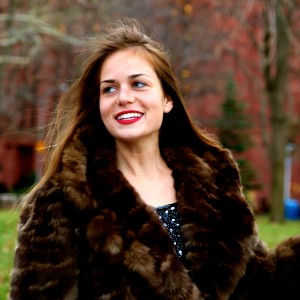 I’m originally from Santa Cruz, California where I grew up hiking in the redwoods and surfing near the coast. Documentary filmmaking has always inspired me which is why I started my own production company – Hawks Peak Productions with my sister, and I’m also a board member of the Santa Cruz Film Festival. I enjoy surfing, scuba diving, running, rock climbing, snowboarding, swimming, and playing tennis. 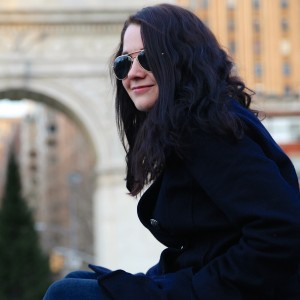 I am from Vancouver,Canada. I graduated from the University of Toronto with an Honours Bachelors of Arts. I double-majored in Political Science and Equity Studies, and minored in American Studies. I like substantive equity and cats. I don’t believe in exercise as a theoretical concept.

OffYourCouch.org is a graduate student reporting project of the News & Documentary program at the NYU Arthur L. Carter Journalism Institute. It was produced under the supervision and editing of Professors Marcia Rock and Cora Daniels.