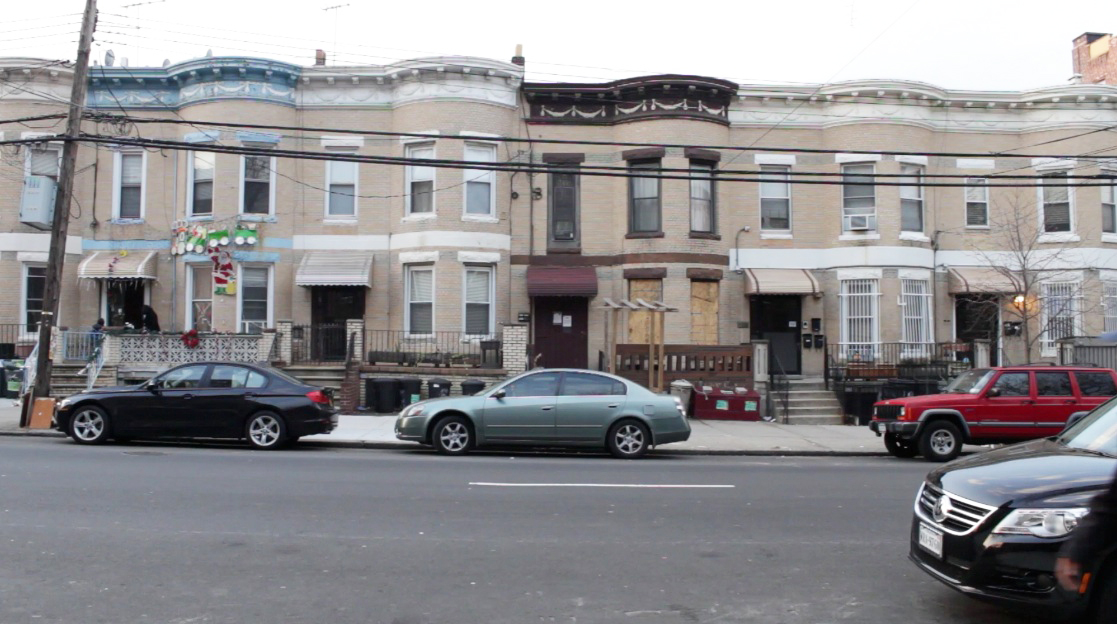 QUEENS, NY — In Astoria, an immigrant family resides a few houses down from a boarded up building, recently vacated due to illegal conversions.  The Hernandez family (names have been changed to protect their identity) live in a small, cramped and divided first floor of a two-family home that has been converted to fit three. Illegal conversions of dwellings are not a new epidemic in Queens, but the decades-long history of obscure housing continues to be an issue today.

The Hernandez’s story represents a sliver of the millions of residents that make up the largely diverse Queens community. They immigrated illegally to Astoria from Mexico in the early ‘90s. Like many others that came before them, finding housing was a challenge. Only small-sectioned dwellings that were being rented and promoted through a network of Mexican immigrants already living in the borough was available to them. Because of their legal status, they had to sign a lease with a private owner and take what they were offered, safe or not. Alfonso Hernandez, who was responsible for his wife and six kids, took a chance with their current home. The space was not made for eight people, but with one common bathroom, two rooms and a narrow shared kitchen area, it was not unlivable. As far as illegal conversions go, they were lucky.

The Hernandez family shared the first floor with two other tenants, and the second floor was occupied by a third family. This crowding is what the Department of Buildings would deem “unsafe.”

“It’s been an issue in this office for many years,” explained Dan Andrews, Press Officer for the Queens Borough President’s Office. “There’s a tremendous need for housing, and many thousands of units of affordable housing under a couple of mayors now have been created, but given the popularity and attraction of New York City, it’s never enough and you can’t build it overnight.” 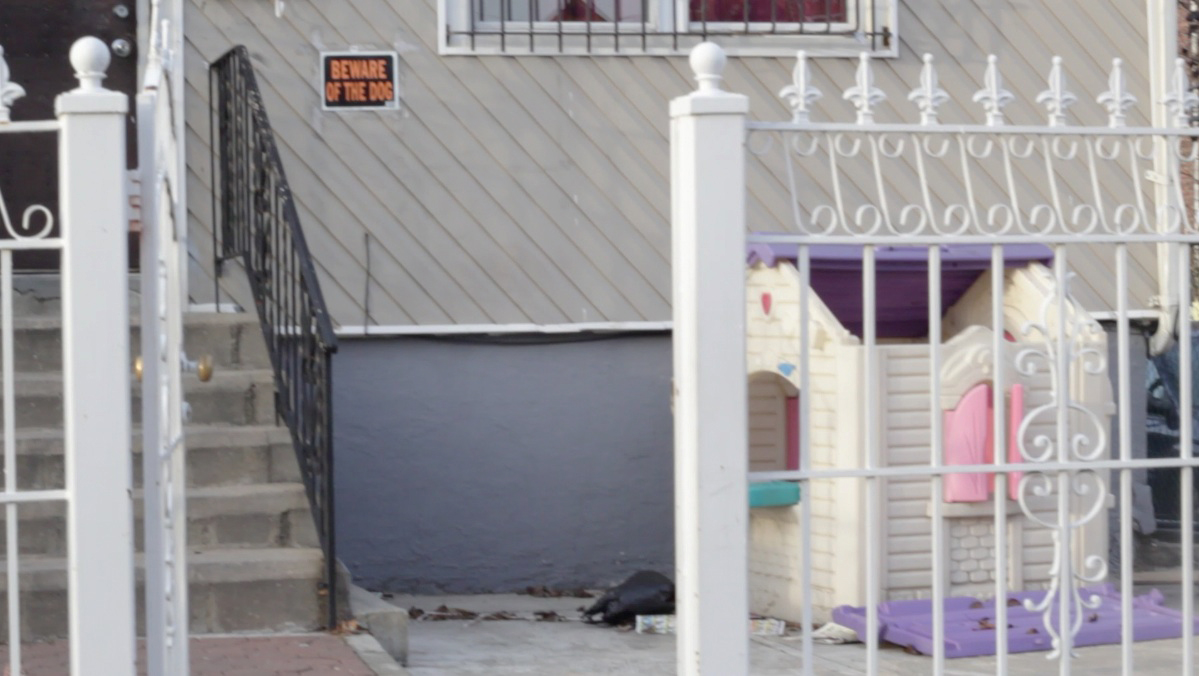 While most of these dwellings in Queens are largely what are referred to as “subterranean” dwellings, or basement and cellar apartments, many are also single-occupancy rooms that are illegally subdivided by the landlord to be able to rent out more space to naïve renters, or those with no other options.

For long time New Yorkers the rat race, that is apartment hunting, has become a developed skill. People looking to find their new sanctuary are hyper aware of their rights as tenants, know what type of ads to avoid on Craigslist and what specific questions to ask the landlords when inquiring about potential rentals. They know to ask about rats or bed bugs. They know that sixth floor walk-ups should be cheaper than elevator buildings, and all about rent control.

In contrast, Hernandez now looks back and notes that new city transplants may not be as savvy as veteran New Yorkers when it comes to apartment hunting. They may be unaware of the unique New York housing market and what the standards of affordable and livable housing are for such a large city. They may be more easily persuaded to pay excessive amounts for unfit living spaces.

For Alfonso, the excitement and promise that New York City represent for him while growing up in Mexico was enough to draw him away from his home country, he says. But after relocating to the city, the struggle, he realized, wasn’t just arriving, it was staying.

Rent costs $2,000 per month in his modest space. With the income he makes working a construction job, he is spending almost three weeks of pay just to make rent. “This isn’t living,” he says, with a grim drop in his voice,  “working everyday to not have enough money to even go out to dinner.”

According to the real estate research firm Reis, New York City renters pay an average of $3,000 for rent every month.  In contrast, the national average for rent caps at around $1,062. Increasing reports of New Yorkers spending up to 49 percent of their pay on rent according to a 2012 report by John C. Liu of the New York City Comptroller, which is up 4 percent from 2005. 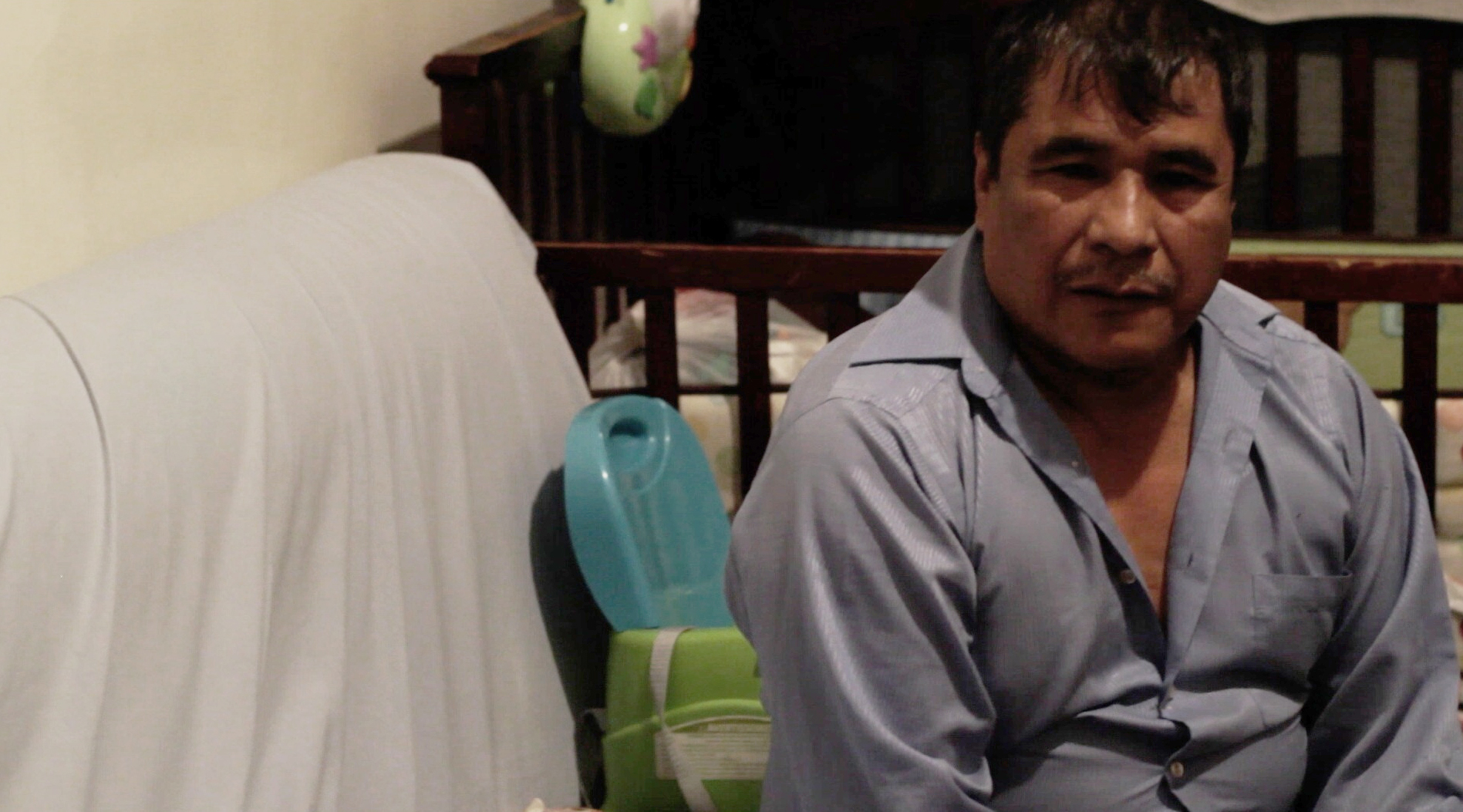 For Hernandez, his landlord-tenant relationship has been a smooth one. “He just wants his rent,” he said. When asked about repairs and alterations or needs for the apartment, he explained that he is very fair and will get them done or pay him if he chooses to fix anything himself. And while Hernandez maintains he and his family are among the lucky ones who had it “easy,” this hasn’t been the case for others in his situation.

In an ongoing case, an Astoria landlord was indicted for scamming potential tenants out of their deposits and advanced rent payments. Tenants at another one of his properties were forced to vacate when the Department of Buildings realized he was renting a two-family home with a basement that was converted into nine different apartments.

But these cases aren’t always reported. It is families like the Hernandez family that keep this all-too-common issue underground. Their immigration status makes it difficult to speak out, for fear of deportation. Other reasons tenants refrain from filing reports against their landlords because they have no other affordable housing options.

The effects of these illegal dwellings range from personal health risks for tenants, to community-wide losses. These homes affect the community’s census readings. As only a number of these dwellings are reported, the actual number of residents in the neighborhood is inaccurate. This results in financial losses for the community that eventually affect everyone. The ripple effect is endless, explains Drew Goldsman of Chhaya CDC, an organization that works with immigrants to help them with housing and housing rights.

Meanwhile, the borough president’s office is concerned for the near future. “It’s a long-standing, borough-wide problem, ” explains Andrews. “[It] ebbs and flows and becomes somewhat a bigger issue during the cold months when heating devices come into play because of the fact that many of the illegal apartments don’t have adequate wiring to handle the electrical needs of all of the individuals that may be living there. So that creates a fire hazard.”

While illegal conversions are prevalent throughout the entire city and outer boroughs, the problem is the most characteristic of Queens. Andrews explains that the style of homes typical to this area are one and two-family homes with basements. Because of the housing shortage, many homeowners will take advantage of that extra space and rent it out. “The problem is that they may not always be aware that what they’re doing is illegal,” explains Andrews.

As for the Hernandez family, 10 years have passed since Alfonso moved his family to Astoria. Five of his kids have already moved out. “This place was a blessing when we found it, and now we’re fine with the space.”