Safety Matters in Bay Ridge from Rialda Zukic on Vimeo.

The recent shutdown of more than 12 massage parlors serving as prostitution fronts in the Bay Ridge and Dyker Heights neighborhoods in Brooklyn has focused attention on sex trafficking issues across New York City. 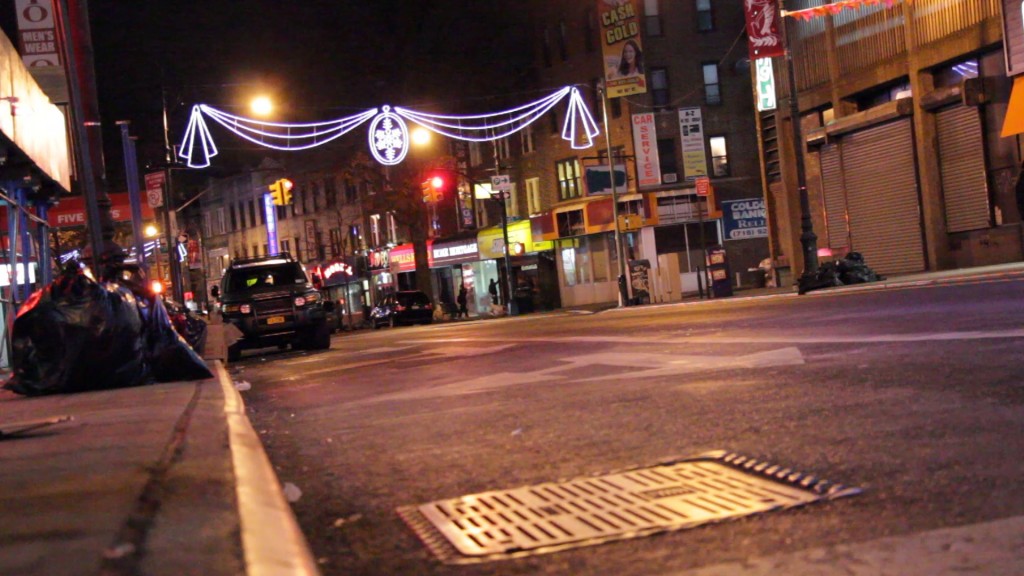 “New York officials are really beginning to increase their attention to sex trafficking,” said Community Board 10 District Manager Josephine Beckmann, who worked in Bay Ridge as the illicit massage parlors began popping up in the neighborhood. “This local problem really shines a light on the bigger problem of sex trafficking.”

Most sex workers, the majority of them women, are trafficked into the United States knowing they will perform sex work. But what the women aren’t aware of is that in many instances they won’t be getting paid for the work, said Avaloy Lanning, senior director of anti-trafficking at Safe Horizon, an organization working with human trafficking survivors.

“Many adults who have been trafficked knew that they were going to be making less than maybe other people were making,” Lanning said. “What they didn’t know was that they wouldn’t be paid at all, or that their family would be threatened if they leave. … They didn’t know or agree to being slaves.”

This scenario is all too familiar for many who come to the United States from countries such as China, Ukraine, the Philippines, among others, in hopes of making money to send back to their families overseas.

Accessible ports of entry into the United States and large existing immigrant communities make New York City a desirable location for many immigrants involved in the sex trafficking business, said Lanning. “There’s going to be more opportunities for work in New York City even if it is unregulated work,” she said.

What brings these immigrants to the United States is “the fact that there are large amounts of immigrant populations in New York,” Lanning said. “They know that they will be able to come and find a community of people that speak their language.”

Once in the United States, they often find themselves victims of exploitation stranded in an unfamiliar country, with no consistent income. In some sex trafficking cases, women are physically abused if they don’t comply with their employers’ demands.

According to a Kings County indictment, a woman was assaulted and forced to engage in prostitution at a massage parlor led by the Zhang/Liu prostitution ring out of Greenspoint and Brooklyn Heights. Yung Feng Zhang repeatedly kicked and slapped the woman telling her that the customer is “God” and she must do whatever the customer requests, the indictment states.

In Bay Ridge, residents and civic leaders became alarmed after noticing scantily-dressed women standing outside massage parlors at odd hours of the night. The massage parlors were scattered throughout the neighborhood, with the majority of them located on Fifth Avenue, which is a hub for businesses in the area.

Some male residents reported they were solicited at night as they walked on Fifth Avenue. “It happened to me,”  said Andrew Gounardes, a chairman on Community Board 10, who was part of the police and public safety unit on the board when complaints from residents began pouring in at the end of 2012.

“I was walking on Fifth Avenue at 11 o’clock and I was solicited on the street in my own neighborhood,” he said. “That’s not okay. That should not be allowed. That was the New York 30 to 40 years ago with soliciting on the street. Today, that shouldn’t happen anymore.”

Gounardes said the soliciting affects the quality of life in the neighborhood making residents feel unsafe to walk their own streets at night.

Community Board 10 began logging complaints from residents in Bay Ridge, many who were concerned about the women’s safety and the possibility of sex trafficking taking place in the neighborhood, Beckmann said. The complaints were then submitted to the Kings County District Attorney’s Office for investigation.

“People don’t complain to just complain,” Beckmann said.  “There are genuine concerns of safety and welfare.” After a year-long investigation by the Kings County District Attorney’s Office and New York City police, 19 arrests were made in Bay Ridge and Dyker Heights this summer following the massage parlor raids.

The massage parlor busts in the two neighborhoods, which share a border, were one of the largest takedowns the King’s County District Attorney’s Office had seen in the past decade, said a communications spokesperson at the attorney’s office.

Ringleaders Sergey Talko and Nataliya Drevetska, who ran a prostitution ring from 1275-77 on 70th Street in Bay Ridge and 8017 New Utrecht Avenue in Dyker Heights could face up to seven years in prison if convicted on the prostitution charges against them, according to a Kings County indictment.

The spokesperson at the district attorney’s office said he wasn’t able to comment on whether additional arrests will be made in connection to the massage parlors in Bay Ridge, citing the on-going investigation.

A new bill proposed by State Sen. Marty Golden and New York Assemblywoman Nicole Malliotakis, whose districts include Bay Ridge, will impose harsher restrictions on massage parlor owners, including prohibiting parlors from operating between midnight and 5 a.m., a spokeswoman for Sen. Golden said.

If passed, the bill is expected to go into effect sometime between January and March this upcoming year. Beckmann and other community leaders in Bay Ridge are unsure what brought the massage parlors to Bay Ridge, referred to by residents as a tight-knit, family neighborhood.

“When you talk about prostitution and sex trafficking, these businesses are thriving because there is a demand,” Beckmann said. Beckmann said she attended a New York City Bar Association luncheon several months ago to learn more about sex trafficking after finding herself on seeing these issues touch her own neighborhood.

“It was an issue that I wanted to learn more about,” she said. “I couldn’t believe that it was happening right in front of our eyes.” Most of the massage parlors suspected of engaging in prostitution remain closed in Bay Ridge.

However, uncertainty looms over whether they will return to the neighborhood.

“It seems as long as there has been trafficking there has been illegal fronts used to support it,” said Safe Horizon Public Relations spokesman David Beasley.